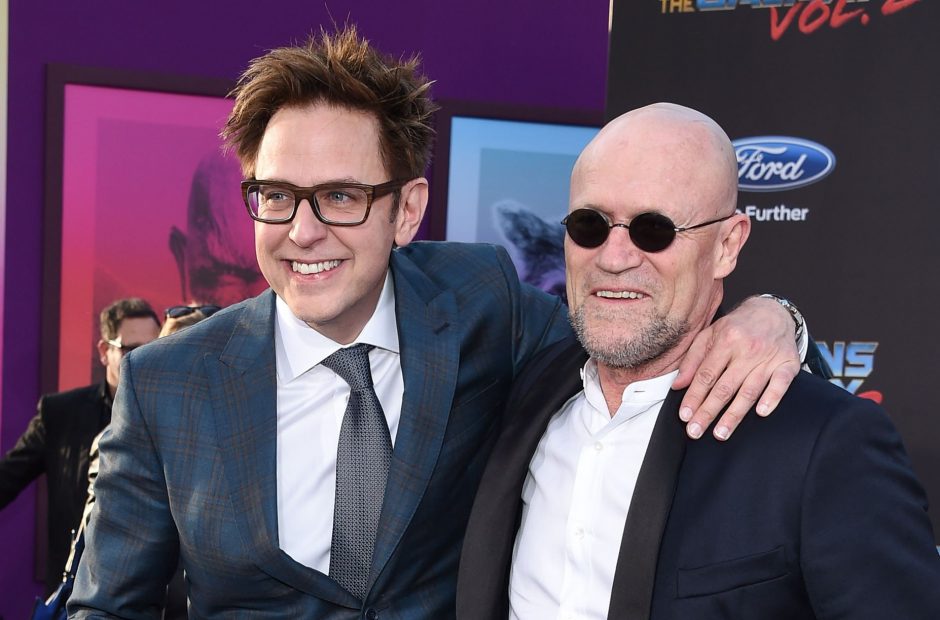 In a surprise move sending shockwaves through the comic book movie community, Disney has rehired James Gunn to direct Guardians of the Galaxy Vol. 3.

Deadline is reporting that James Gunn has been rehired to tackle the third Guardians of the Galaxy movie. The story has been confirmed with both Marvel Studios and James Gunn’s camp.

Gunn was fired last July after some old tweets resurfaced. Reportedly Walt Disney Studios president Alan Horn met with Gunn on multiple occasions to discuss the situation. He was impressed with the public apology and Gunn’s actions in the months that followed and decided it was the correct course of action to reverse the decision.

As to what this does to the status of The Suicide Squad, the agreement has been made that Gunn will not begin production on Guardians of the Galaxy Vol. 3 until after he has completed his first film for Warner Bros. DC arm. The return of Gunn was also reportedly made easier by the fact that, despite rumors, it no other directors had been asked to take over the film.

The Suicide Squad is currently slated to hit theaters on Aug. 6, 2021, so figure 2023 at the earliest for Guardians of the Galaxy Vol. 3.