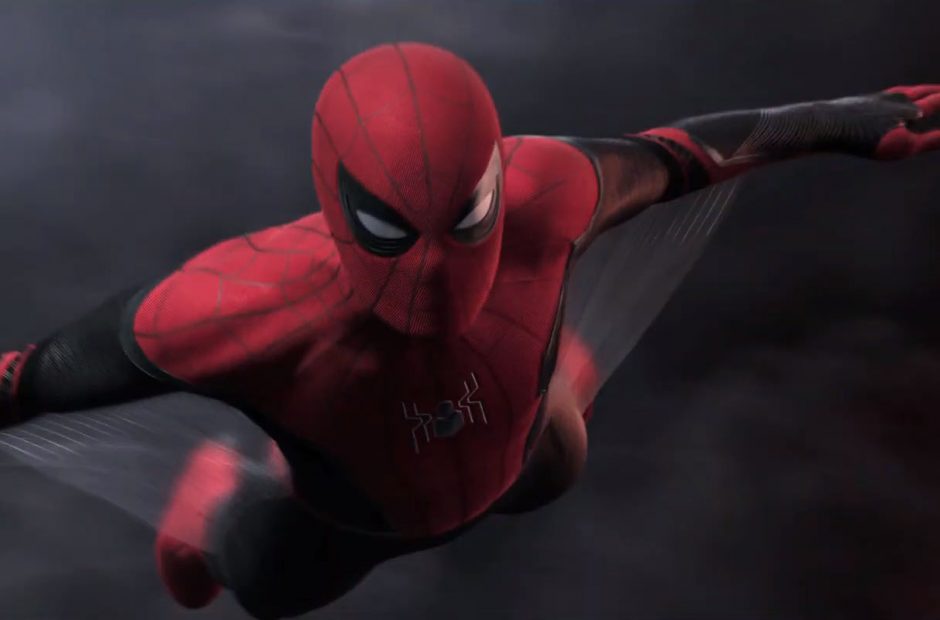 Sony isn’t going to let go of Spider-Man any time soon it seems. Are you ready for seven or eight years of movies and TV shows?

In an extensive interview with Variety, that covered every topic imaginable, Sony Pictures Entertainment chairman Tony Vinciquerra addressed all of the issues currently facing Sony. There is, however, something of a crown jewel that could help it in the years to come, and that is Spider-Man. And boy do they have plans for the old web-head.

“We have the next seven or eight years laid out as to what we’re going to do with that asset, and that will not only be on the film side — it’ll be on the TV side,” said Vinciquerra. “Our television group will have its own set of characters from within that universe that we will seek to develop.”

All told, Sony has access to more than 900 Spider-Man related characters, and it refers to that group as ‘Sony’s Universe of Marvel Characters.’ Currently, the company is “pretty far down the road in terms of working through which characters we think could be their own star of a series,” according to the head of Sony TV, Mike Hopkins.

“We’re developing a lot of Marvel-related content, and I think we’ll be out in the market very soon with something really, really big and transformational for us, because we’ve not done any shows with Marvel before, with Marvel IP,” said Hopkins. “So that’s a big piece of development that we’re onto.” He went on to add, “I think we aspire to have several shows in a universe that we create that can pollinate between each other, and to working with a partner to make that happen.”

With Disney’s acquisition of Fox due to close within days, this will leave Sony as the only studio with the ability to develop Marvel properties on its own. Sony’s agreement with Disney for Spider-Man films existing in the MCU expires with Spider-Man Far From Home, so one has to wonder if this seven year plan includes discussing extending that.

Stay tuned for what is sure to be an interesting couple of years.