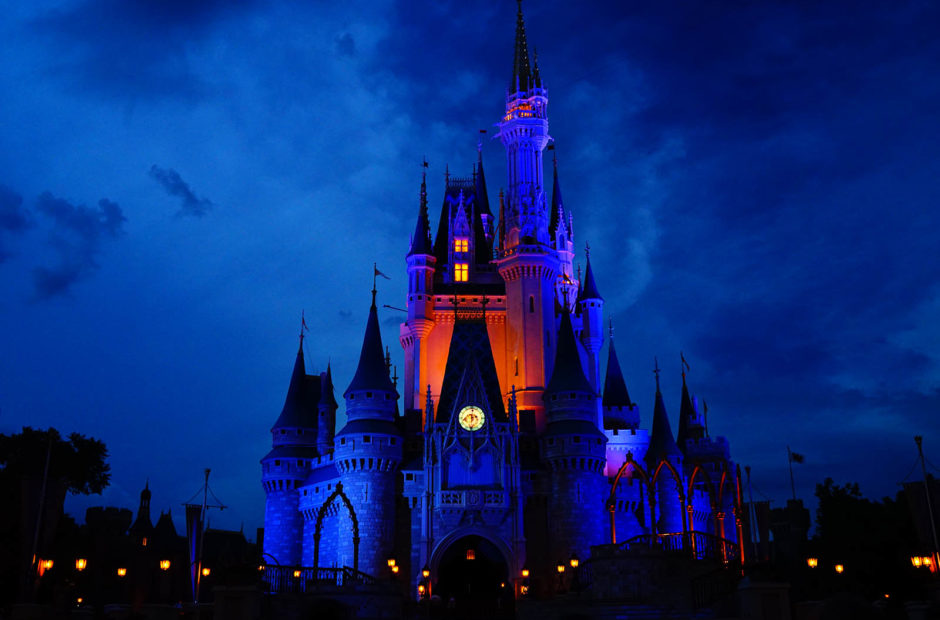 At long last, it looks as though the Disney acquisition of 21st Century Fox has a closing date, and it’s rapidly approaching.

Disney announced on Tuesday morning that it will be closing its deal with 21st Century Fox on March 20. Fox shareholders will have until 5pm Eastern on Thursday to make decisions about how much cash and/or shares they want from the $71.3B deal.

According to Disney, the deal will “become effective at 12:02 a.m. Eastern time on March 20.” On March 19, the remaining portions of 21st Century Fox not being purchased by Disney – Fox News, the TV affiliates and so on – will be rebranded to Fox Corporation.

The deal will end with the largest media company in history. Due to overlaps between the two companies, as many as 4,000 layoffs are expected when the deal closes.

The shakeout and realignments caused by this deal will be ongoing for years, but as of March 20, it’s going to be a very different entertainment landscape.