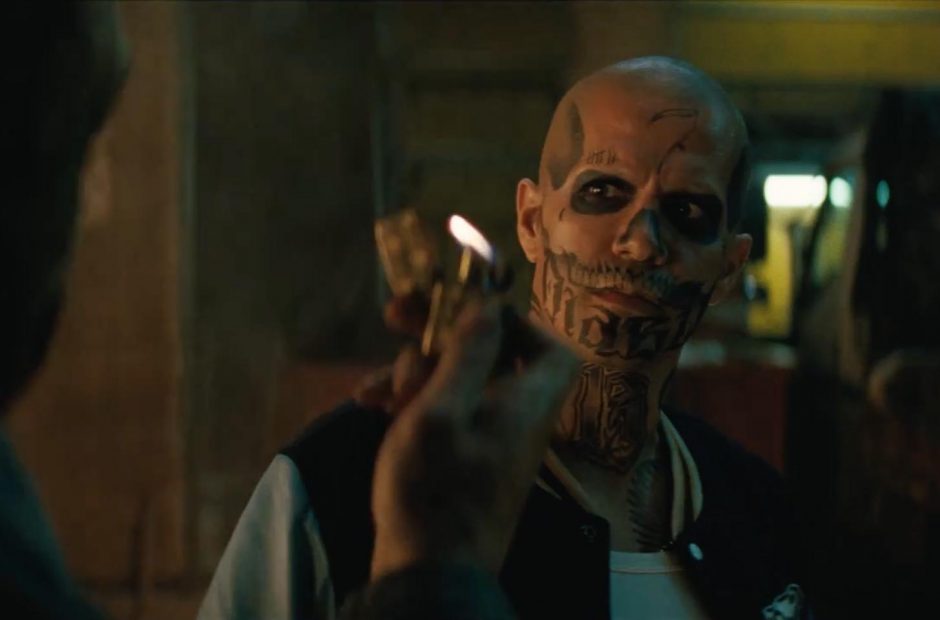 From one doomed project about a rag-tag team of anti-heroes to another: James Gunn is reportedly in talks to write – and maybe even direct – DC’s Suicide Squad sequel, according to a report from TheWrap.

Very little is known about the potential deal. No ink is on paper and no one is commenting, but stepping back and looking at the context, this kind of makes sense.

6000 Years of Recorded History for THIS?

When the original Suicide Squad film hit, it did so with the dull thud usually reserved for brutal prat falls. We kind of hated it. While the movie had its share of issues, though, at least some of its problems can be blamed on stuff happening behind the scenes. There’s the fact that DC third-stringer Deadshot was being played by superstar Will Smith. Meanwhile, Jared Leto was getting so into his Joker role that he was harassing his costars on-set.

The movie was coming along in the hands of director David Ayer, but it seems that the studio couldn’t help but tinker with the movie, especially after a particularly well-received trailer that matched the movie to rock opera opus ‘Bohemian Rhapsody’ from Queen.

A really good trailer couldn’t save the middling-to-bad movie from its confused plot, under-written characters, or the overall grimdark tone of the DC movie catalog at the time.

It was a bad movie, but it made three-quarters of a billion dollars worldwide. So of course it’s going to get a sequel, right?

Meanwhile, Over at Marvel…

DC has been moving slowly with its movies in the last year or so following the bone-crunching failure of Justice League. In that time, we watched as people dug through old tweets – which Gunn had already apologized for – to drum up controversy about the director. Disney dumped him fast enough to impress Rocket Raccoon. Fans and the cast came out in support of Gunn, but when a company as big as Disney makes a decision, the decision is final, especially if the person who made the decision wants to keep their job. And so Gunn is out.

But he’s also a talented director who can handle a big ensemble cast, and has proven that he can bring his own vision to someone else’s creation. Guardians was second-tier at best, and his work helped turn it into a major part of the Marvel Cinematic Universe. He’s also a director who suffered a devastating firing for reasons that even those who fired him seem to agree were drummed up. Fans adore him and are likely to follow him to his next project.

DC, meanwhile, has been struggling to make bank at the box office due to the damage done by Man of Steel (much as Superman did to Metropolis in the film), Batman v Superman, Suicide Squad, and Justice League. Thanks to Wonder Woman and the hype being generated by Aquaman and Shazam!, things are starting to look up, but Suicide Squad still has that bad rap going for it and a distinct connection to the “Snyder Age” of the DC catalog that these new ones don’t suffer from quite as much.

Attaching a beloved director who knows how to work with the material looks like a perfect match for a struggling franchise that needs attention and fan love the way Suicide Squad does. If these talks are successful and Gunn steps into the DC Universe, consider me excited. I’d love to see Gunn direct, but even just his hand on the pen would be a big plus for the sequel.