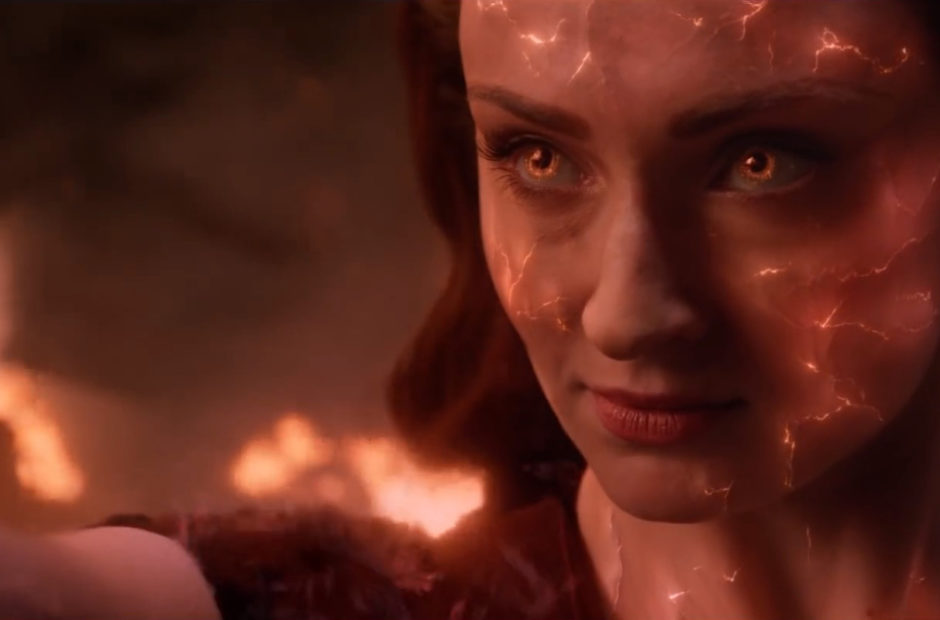 X-Men: Dark Phoenix is due to hit theaters on June 7, and executives at Fox are scared for it.

In a new profile from Vanity Fair in the leadup to the closing of Disney acquiring portions of Fox, it seems that executives are nervous. That’s understandable as most estimates indicate over 4,000 jobs will be cut from the newly merged company when everything is done. The other issue, however, is the fate of the films that are due in the short term.

“We know when we are dropping a trailer, but we are nowhere near where we should be at this time,” one marketing exec told Vanity Fair in reference to Dark Phoenix. “It’s frightening. I would be mad if I were a filmmaker.” Following a marketing meeting for the film, another executive said, “What’s not normal is the elephant in the room, which is that most people there are not going to be the people that are still in the job when the movie opens.”

As for the New Mutants film, it appears to be in limbo. (Yes, pun very much intended for old school New Mutants comic fans) While we’ve detailed the status of this film recently, insiders are now saying that the reshoots are unlikely to take place and it will end up on Disney+, the company’s upcoming streaming service.

For any film already completed, but unreleased, or any film currently in production at Fox, things are going to be odd to say the least. With the Disney merger set to close on March 20, it’s going to be a wild ride in the short term to be sure.