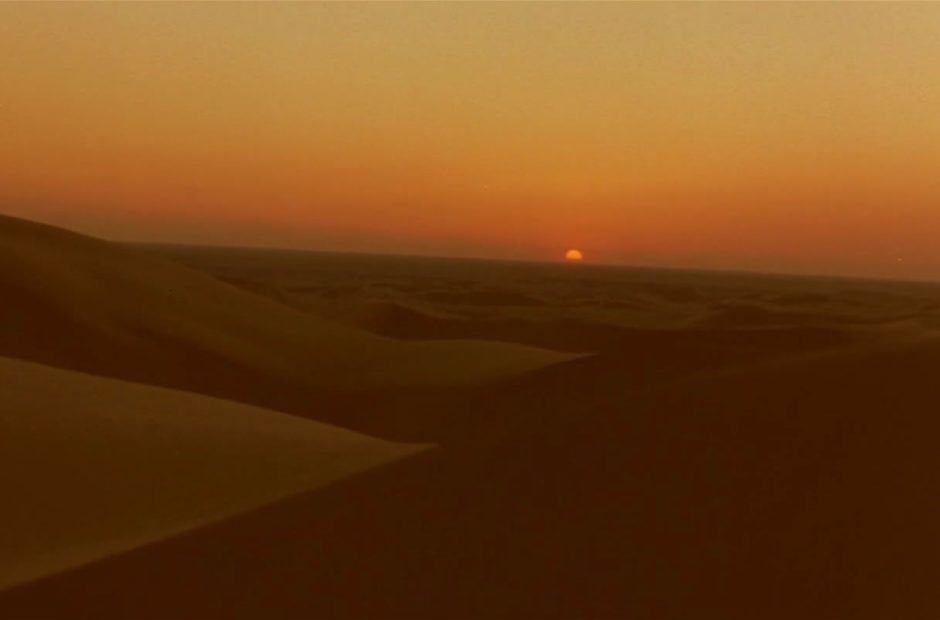 Denis Villeneuve’s Dune adaptation has begun filming, and it’s shaping up to be quite the spectacle.

The film is going to be doing location shooting throughout Budapest, Hungary, and Jordan, but it’s beginning to sound like the true spectacle will be the cast. Check out some of the names attached.

There are still some key roles without names attached such as Feyd and Emperor Shaddam IV to name a few.

Behind the camera, Greig Fraser (Rogue One A Star Wars Story) will be the cinematographer, Joe Walker (Blade Runner 2049) is on editing, Patrice Vermette (Arrival) is serving as production designer, Jacqueline West (The Revenant) is the costume designer, and Paul Lambert (First Man) is the stunt coordinator. Hans Zimmer will provide the score.

Based on the iconic sci-fi novel by Frank Herbert, Dune will tell the story of how the Atreides take control of the all-important desert planet Arrakis, the only planet to produce Spice. Eventually, they are betrayed and the Harkonnens take control leading to Paul leading a rebellion and discovering his ultimate destiny.