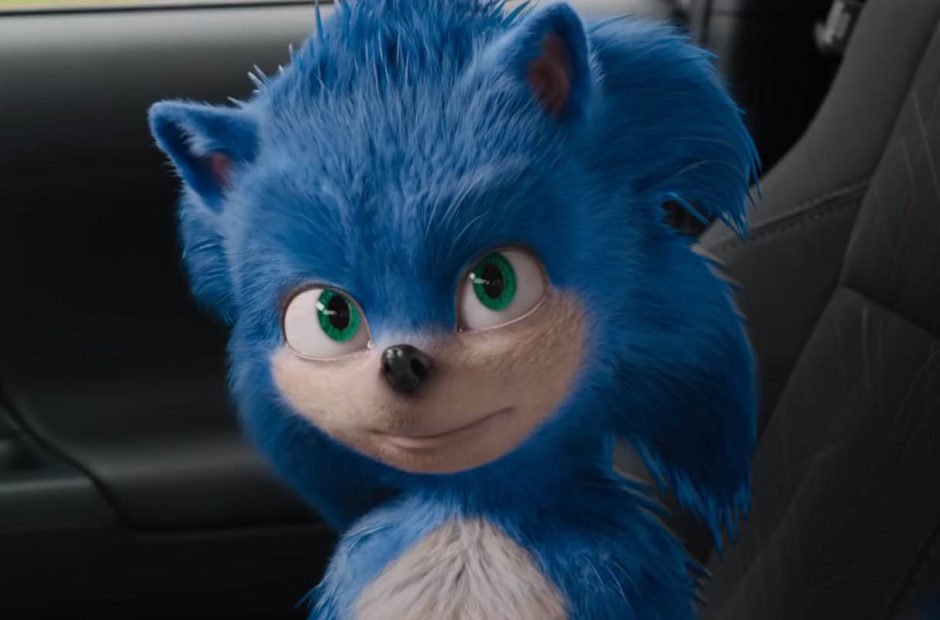 This past Tuesday the Sonic the Hedgehog trailer was released and immediately slammed with criticism from every corner of the internet. The biggest complaint by far was the character design of Sonic himself.

While there were other complaints to be heard – such as the odd choice of Coolio’s ‘Gangsta Paradise’ as the music – the overwhelming majority was about the design. Again. And again. And again.

Well, Jeff Fowler, the director of the film, heard your complaints, and on Thursday announced a rather major decision via his Twitter account.

Thank you for the support. And the criticism. The message is loud and clear… you aren't happy with the design & you want changes. It's going to happen. Everyone at Paramount & Sega are fully committed to making this character the BEST he can be… #sonicmovie #gottafixfast 🔧✌️

Thanks to the wonders of CGI, replacing Sonic in the existing footage is not a huge issue. But the question does immediately arise as to what the redesign will look like.

After decades as a video game icon, and having multiple animated series to his name, pretty much everyone has a pretty specific look in mind. 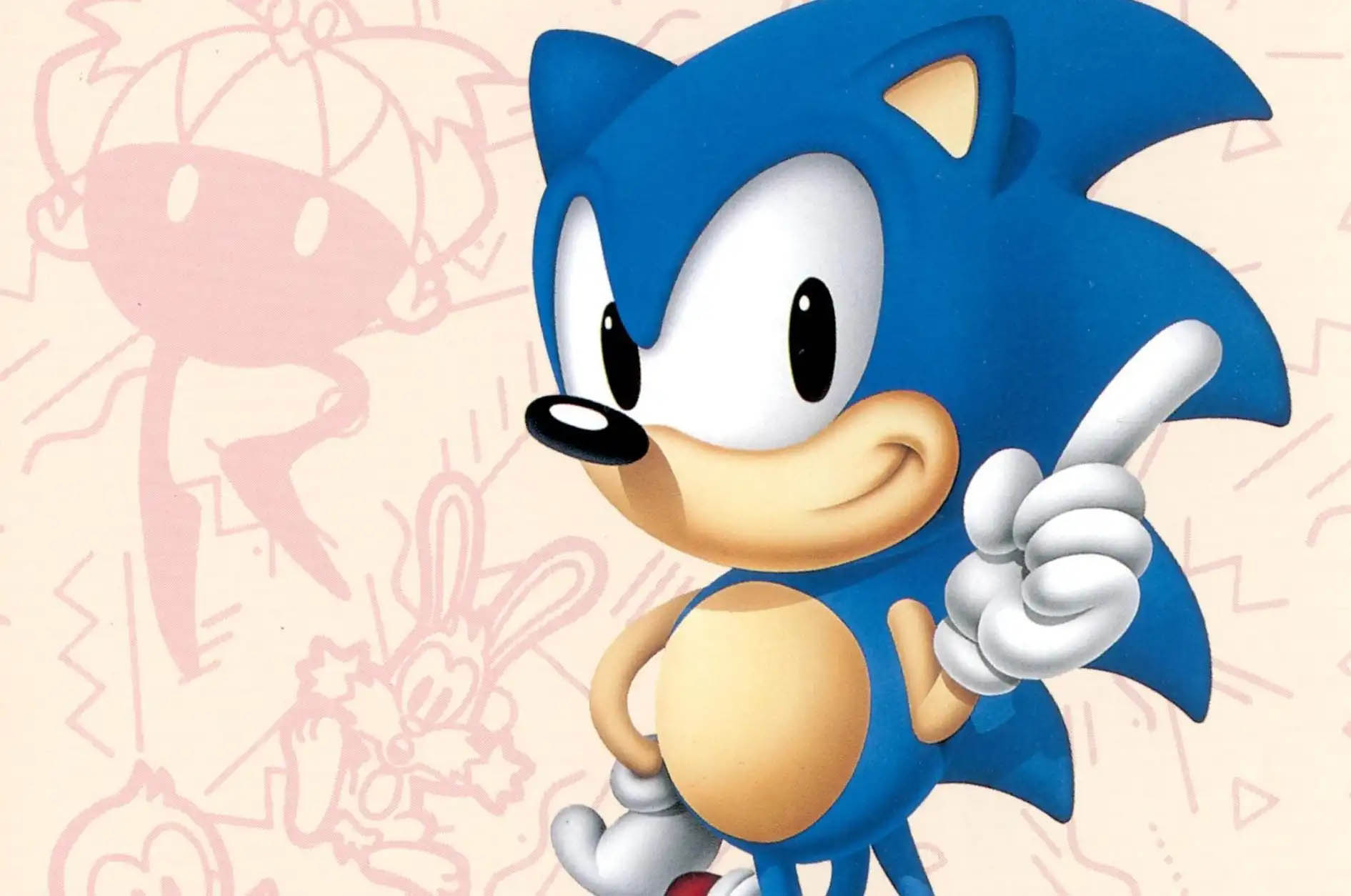 While no one expects him to be a one-for-one redo of the classic look, something at least a bit closer would make sense. There is a reason this character is beloved, and while everyone that works on a film wants to leave their stamp, you just can’t stray too far from the established look. This is part of what made this character popular in the first place, and to deviate too far from that will always displease people.

It’s a good thing that Fowler listened, but now we’ll just have to wait and see what the compromise is.