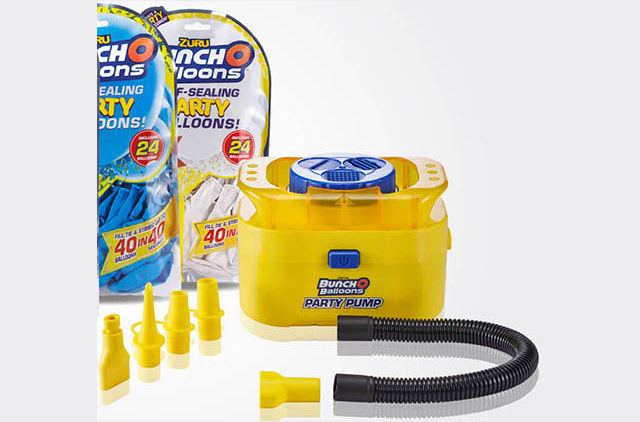 When you attend Toy Fair, there are lots of products you see that don’t quite fit with your normal coverage. The Nerdy primarily cover action figures and the like, but as we walked through Toy Fair 2019, there was just so many nifty items outside of our field that they couldn’t help but to catch our attention.

One such item was Bunch O Balloons from Zuru.

While not a toy you normally expect to catch your eye, as someone who once worked in a store where we did balloon bouquet deliveries, all I could think of was how sore my fingers would get tying balloons. The idea of being able to fill eight balloons at once that also self-seal? It didn’t take me long to grasp the genius.

The concept is intriguing in that you have eight ballons per grouping connected by stems. You plug grouping into the Bunch O Balloons air pump and it fills them for you while also self-sealing. Additionally, they already have ribbons attached to ease decorating with them. Then, when they lose air over time – a few days usually – you can then refill them as you like.

Another point of interest is that the actual Bunch O Balloons pump also has other uses. It comes with a hose and adapters so you can fill things such as beach balls, air beds, and so on. At $29.99, you’re getting a pretty good deal on a versatile device.

It’s not your typical device to be sure, but with multiple uses, it’s definitely worth considering a purchase.

DISCLAIMER: Zuru provided us with a Bunch O Balloons starter kit for the purposes of this article. 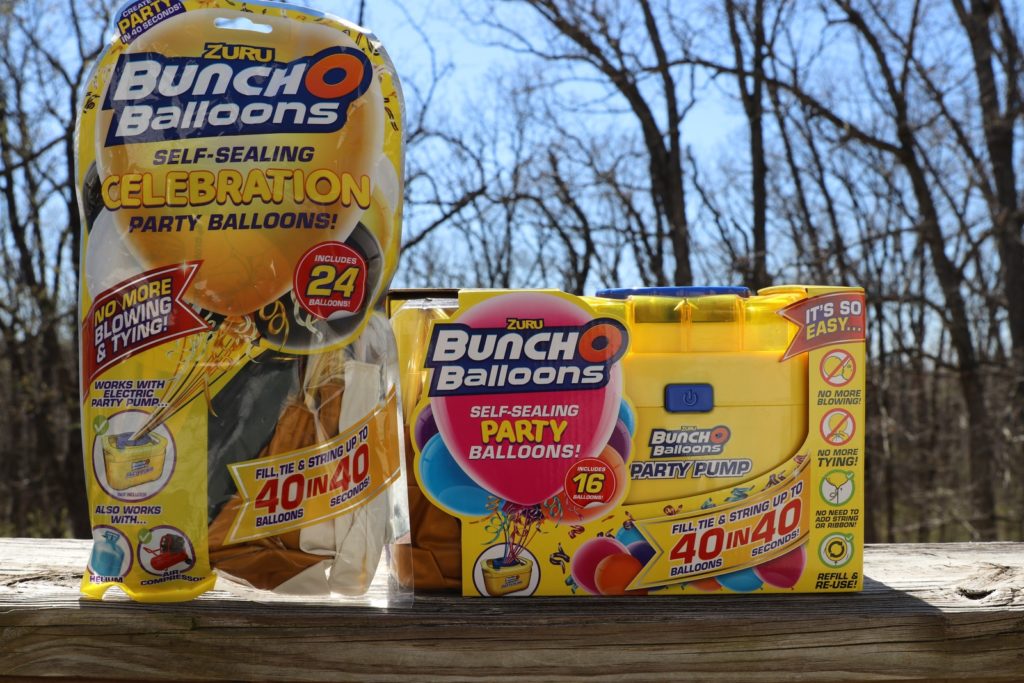