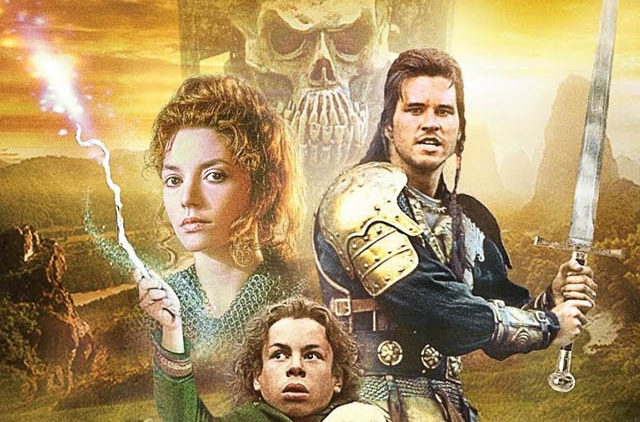 It looks as though Disney+ may have another Lucasfilm property in the works for future audiences, and its name is Willow.

According to Ron Howard, who directed the 1988 film, a possible series based on the film is under serious consideration. Appearing on MTV’s Happy Sad Confused podcast, Howard said, “There are some really serious discussions going on with Jon Kasdan, who was one of the writers of Solo, who kept hounding me about Willow the whole time we were shooting and also hounding Kathy Kennedy [president of Lucasfilm].”

“We’re in discussions about developing a Willow television show for the Disney+,” Howard continued. “And I think it’d be a great way to go. In fact, George [Lucas] always talked about the possibility of a Willow series, and it’d be great and more intimate, and built around that character and some of the others. And Jon Kasdan has, I think, an inspired take on it and it could be really, really cool.”

Over the years Howard has discussed the idea of a story that would follow a grown-up Elora Danan, the baby everyone was chasing in the original film. The hope is that Willow himself – Warwick Davis – would reprise his role. “Warwick will be in it,” said Howard. “Warwick is so cool and so good and he’s such a good actor that I really hope we get the chance to see the mature Willow in action.”

Willow has had a mixed history with fans over the years with viewers seeming to either love it or hate it, and with very few taking a middle ground. Oddly enough, the same time this news was breaking, The Goldbergs used Willow as a plot device in its episode, and it definitely came down on the side of not being fans.

Will the series happen? Only time will tell, but the Disney+ platform is definitely going to give the studio a lot more options as to how it monetizes the enormous catalog of established intellectual property it is now sitting on top of. Willow was part of the Lucasfilm purchase some years ago that included Star Wars and Indiana Jones, so it has had the rights in its possession for some time now.

Perhaps the time is finally right to dust this one off.