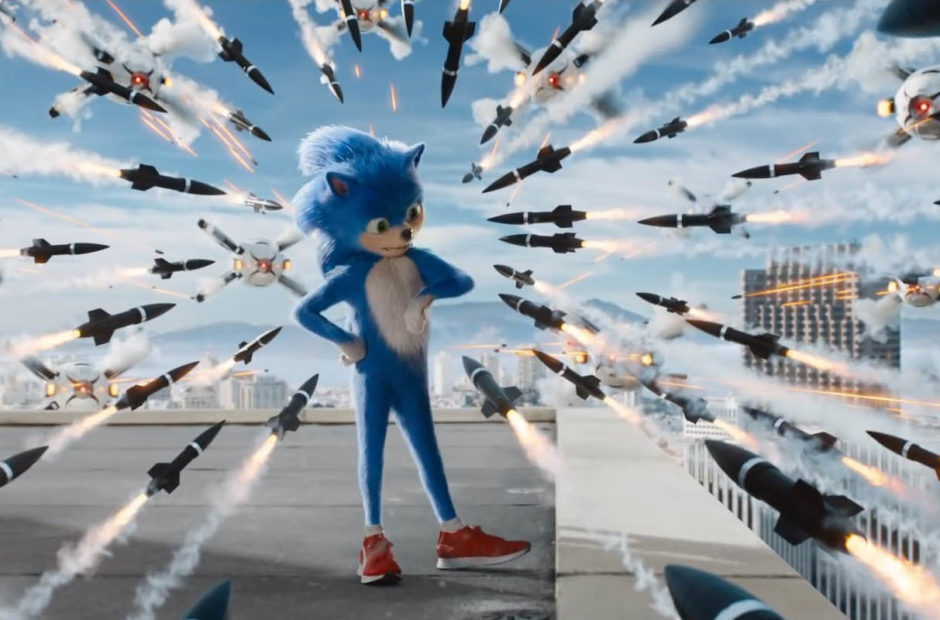 The first Sonic the Hedgehog trailer has arrived for the upcoming live-action movie.

We here at The Nerdy try not to judge things by trailers, because you are getting such a small slice of the final film or TV show. But, that being said, we considered just posting a GIF of a dumpster fire below the trailer and calling it a day.

The character design of Sonic, while maintaining all of the hallmarks of Sonic, just looks off and very much does not look like it’s actually there in the space it’s occupying. That, of course, can be cleaned up with a few more rendering passes, but for now, it doesn’t look good.

As for Jim Carrey as Dr. Robotnik, he is, as usual, is playing Jim Carrey.

This film already has a very 1980s direct-to-video vibe about it. When you have something like Detective Pikachu on the way that looks fantastic, this is just not going to pass muster.