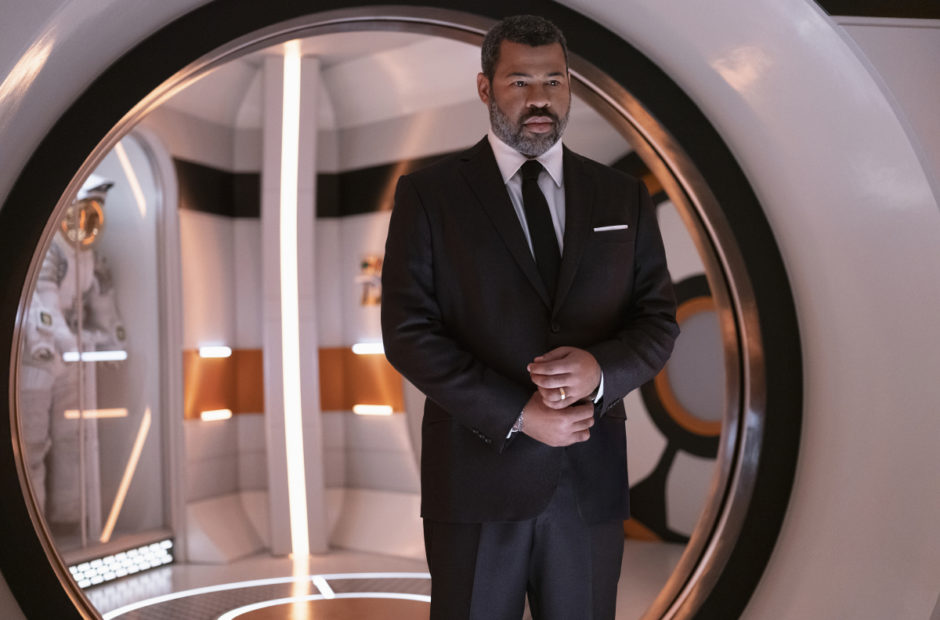 CBS All Access has announced that The Twilight Zone will be continuing to make us question reality for a second season.

On Monday CBS All Access announced that Jordan Peele’s relaunch of The Twilight Zone was going to be coming back for a second season. “Jordan Peele and Simon Kinberg’s reimagining of The Twilight Zone is off to an amazing start on CBS All Access, driving the most viewers on its premiere day for an original series to date,” said Julie McNamara, Executive Vice President, Original Content, CBS All Access. “Jordan, Simon, the creative team and cast have done a phenomenal job translating the series’ legacy of socially conscious storytelling for modern-day audiences. They are master storytellers, and we look forward to bringing fans further into The Twilight Zone with a second season.”

Right now there is no information on when the second season may debut, so we’ll have to stay tuned for that. Season 1 premiered on April 1, so it would seem safe to think that the streaming service would be looking at this as a spring series.

Peele is following in the steps of Twilight Zone creator Rod Serling by serving as the host of the series. He also server in developing the new iteration as well as serving as an executive producer and contributing some of the writing.

New episodes are currently debuting on Thursday evenings on CBS All Access in the U.S.