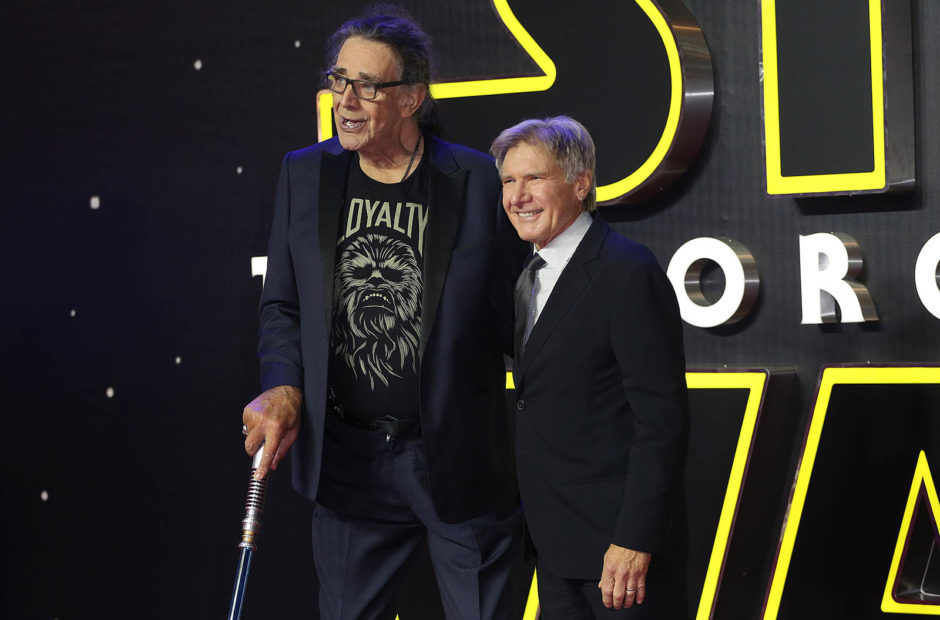 Peter Mayhew, the original Chewbacca in the Star Wars saga, has passed away at the age of 74.

Mayhew’s family shared the news via his official Twitter account on Thursday evening, announced he had passed away at home on April 30.

Mayhew was working as a hospital orderly when George Lucas discovered him prior to the making of the original Star Wars film. He would go on to reprise the role in The Christmas Special (1978), The Empire Strikes Back (1980), Return of the Jedi (1983), Revenge of the Sith (2005), and for portions of The Force Awakens (2015). It was during this last film that he began training Finnish basketball player Joonas Suotamo to take over the role, and he has gone on to play Chewbacca beginning in certain scenes in The Force Awakens.

Over the years he had developed spinal issues which led to mobility issues. He underwent spinal surgery in July 2018 to improve his ability to walk.

Many fans found Chewbacca to be the emotional heart of the Star Wars saga. Thanks to Mayhew’s kind eyes that showed so brightly through the mask, to the mannerisms he gifted Chewbacca with, the Wookie became a fan favorite.

Speaking after he was announced to take over the role, Suotamo wrote, “Chewbacca is one of the most iconic characters in the history of film, and Peter’s development and portrayal of this beloved Wookie has spread so much joy around the globe.” He went on to add, “Peter’s guidance and kindness have been invaluable gifts which warmed my spirit and prepared me for this journey. I aspire to make Peter proud and bring Star Wars fans the Chewie they know and love.”

The family of Peter Mayhew, with deep love and sadness, regrets to share the news that Peter has passed away. He left us the evening of April 30, 2019 with his family by his side in his North Texas home. pic.twitter.com/YZ5VLyuK0u

Mayhew is survived by his wife Angie and three children.