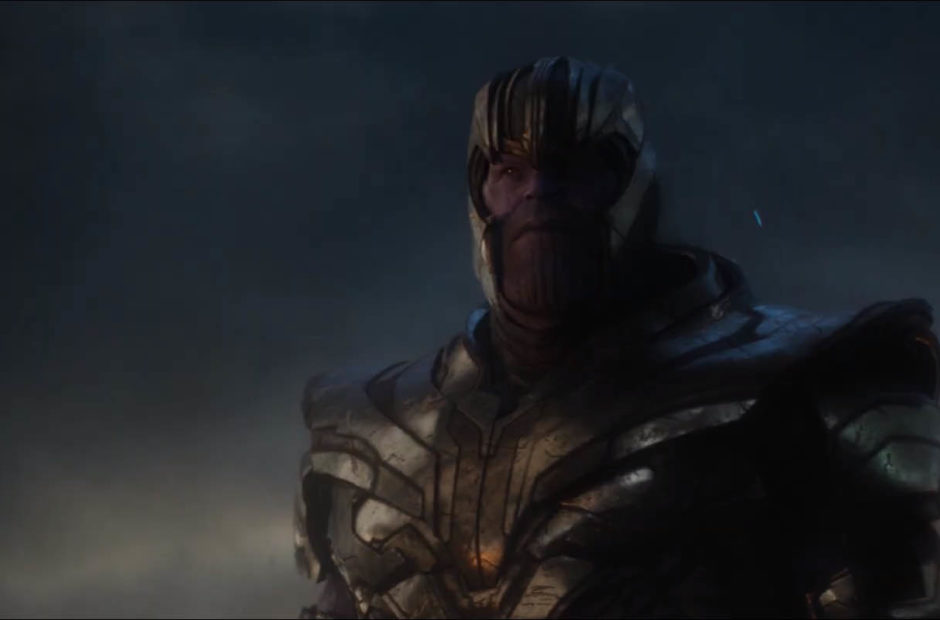 Once again, Marvel stands undefeated at the top of the box office.

First place went to Avengers: Endgame with a record-setting $145.8M. Domestically it now sits at $619M, and globally it has hit $2.18B, making it the second highest grossing film ever, dislodging Titanic. Next target, Avatar at $2.78B. The film actually came in first place in every territory it was playing in except Japan. With those sorts of numbers, there’s no way at this point it doesn’t hit the $2.78B it needs.

The Intruder came in second with $11M off of an $8M budget.

This week’s wide-releases will be The Hustle, Detective Pikachu, and Poms. 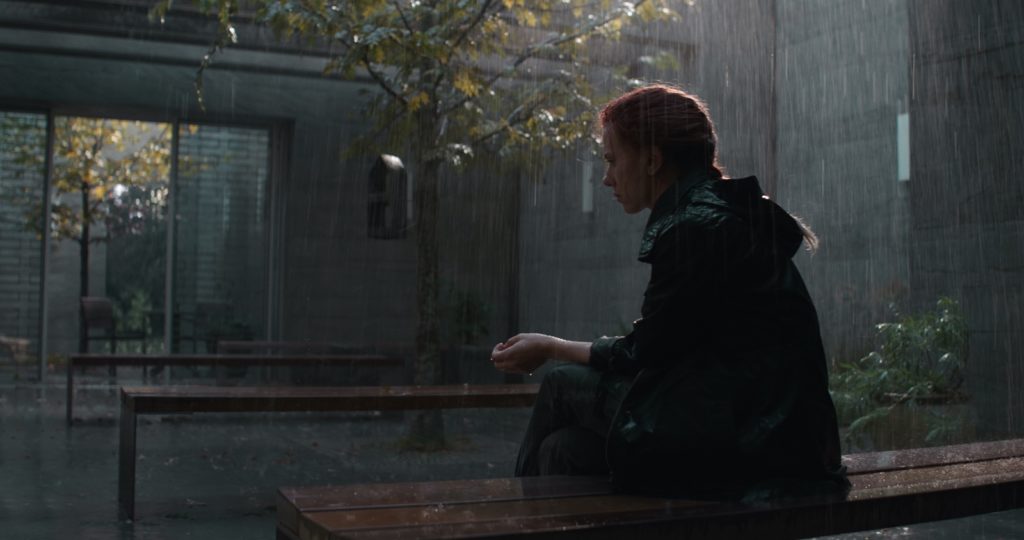