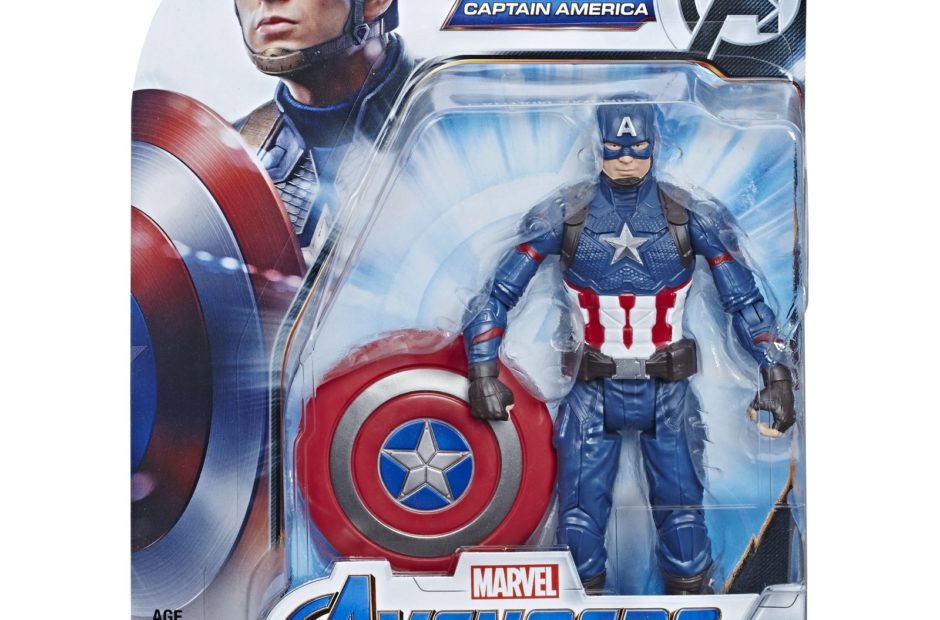 We’ll just get this out of the way, if you haven’t seen Avengers: Endgame yet, then you need to leave this post immediately.

If you have seen it, or you don’t fear spoilers, read on.

Hasbro sent over information about the next wave of Avengers: Endgame products a few days ago, but we decided to sit on them until Monday. The reason being that the Russo Brothers – directors of Endgame – declared May 6 as the day you could begin to discuss spoilers. And who are we to disagree with them.

Among the upcoming figures are a new Hulk, some unsnapped characters, and Pepper Potts in her Rescue armor. As we said, full of spoilers.

The new toys will be launching in the coming months. You can check out the descriptions below along with the official photos. 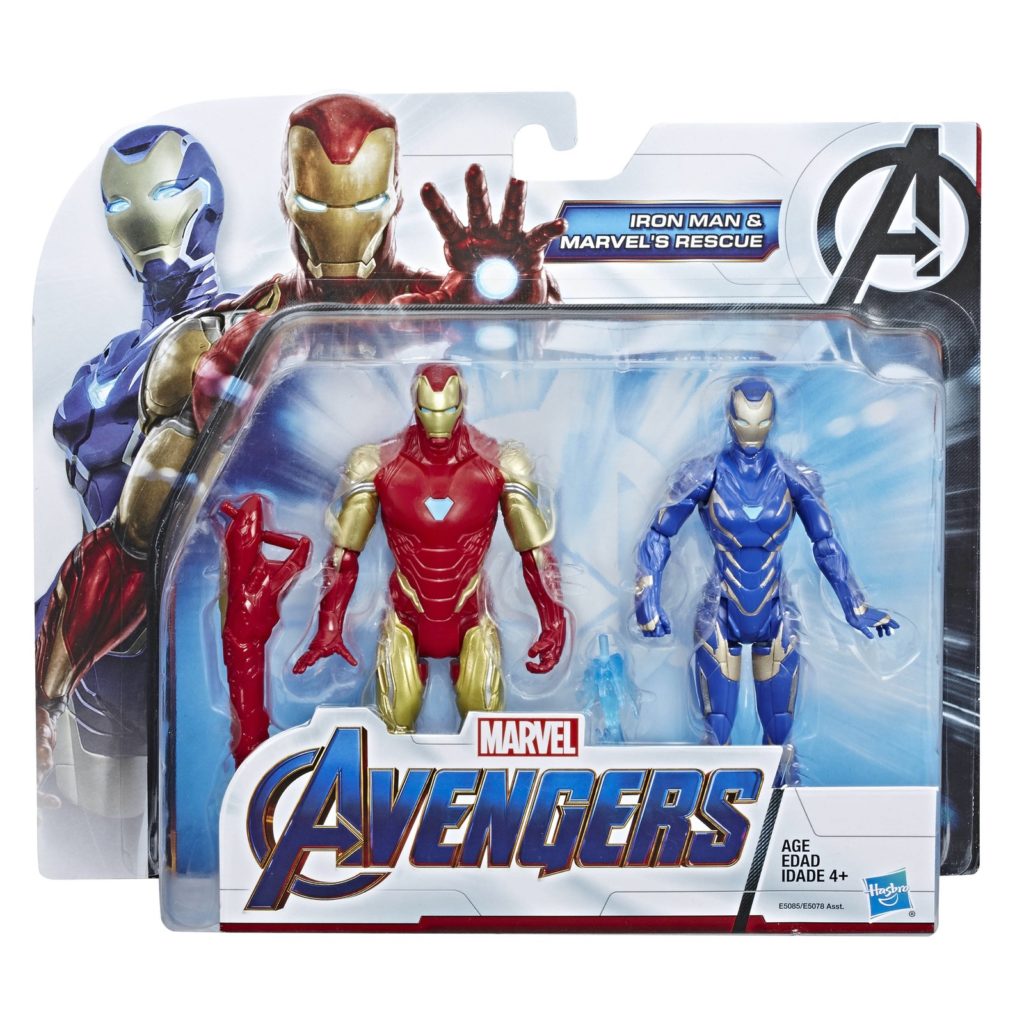