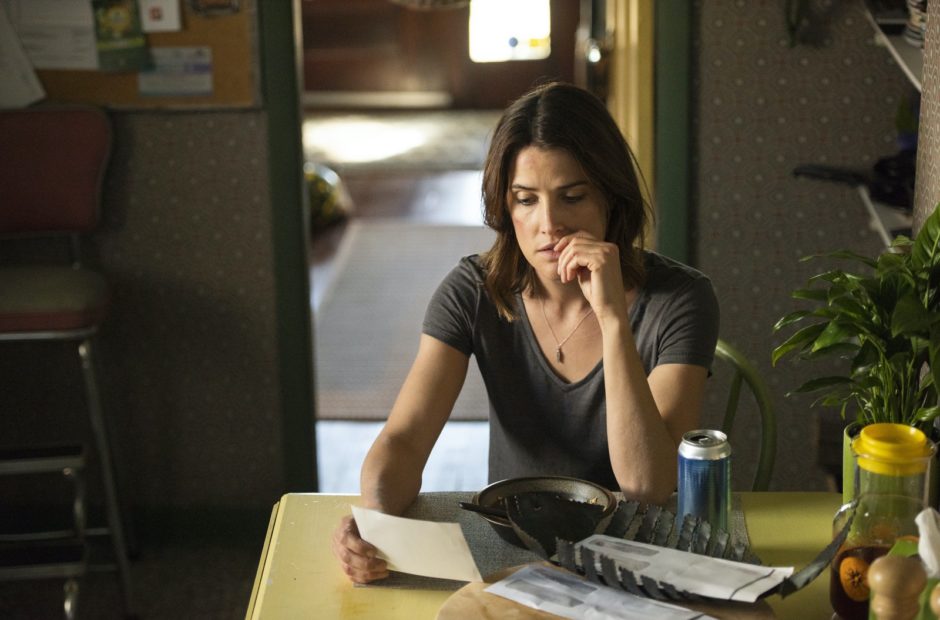 ABC has announced its new lineup, and it seems the network didn’t want to shake things up too much.

As it stands right now, ABC is only bringing four new series into the Fall lineup. When you aren’t changing your schedule too much, that doesn’t leave much room for new series.

What is interesting is it seems Sunday night is the night all of the networks are playing around with a bit. It’s clear the night is still very much in play, but perhaps no network is quite sure what to do with it.

Overall, it’s going to be a quiet Fall for ABC.

Be sure to check out the Fox and NBC schedules as well. 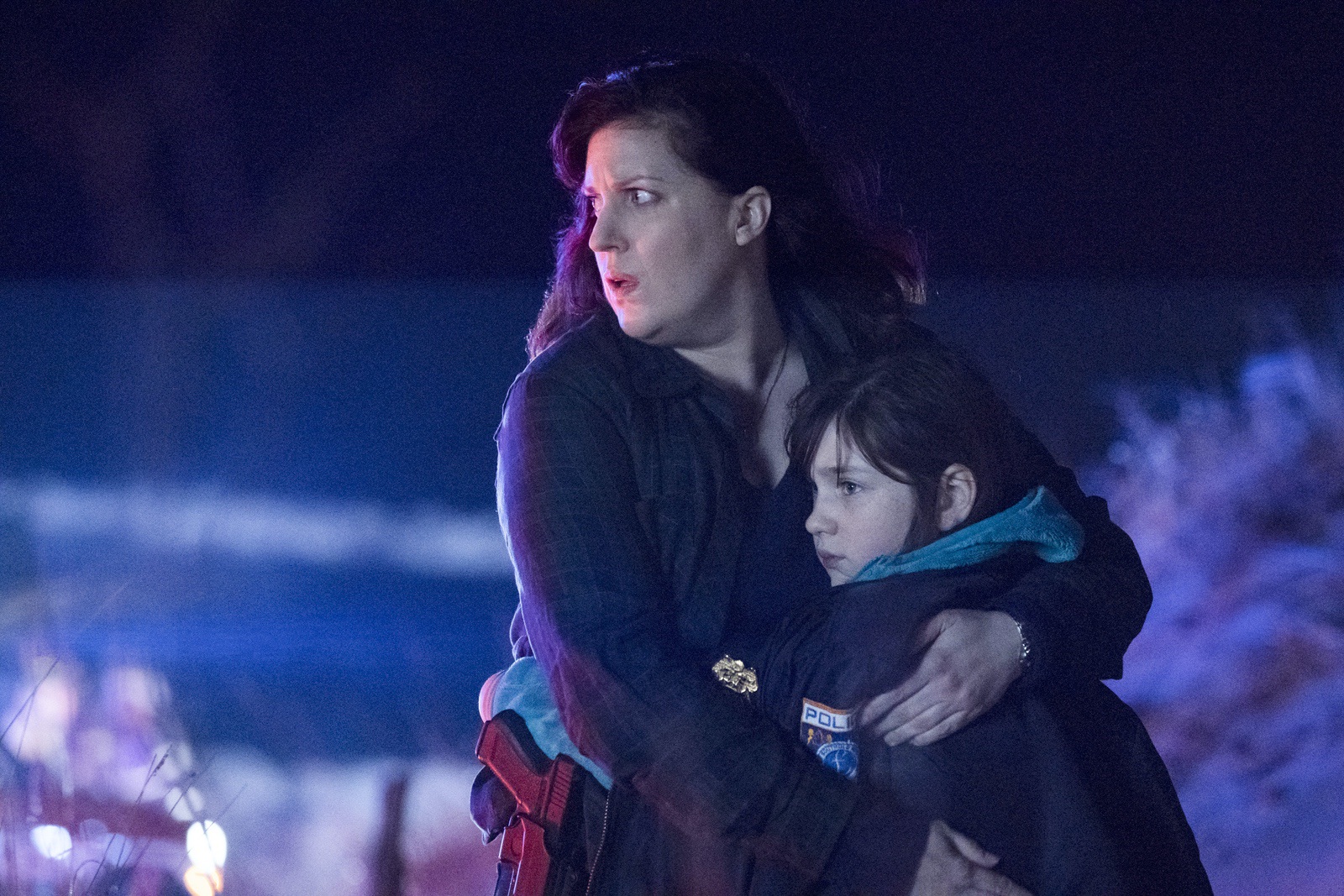 A character-driven genre thriller, “Emergence” is about a police chief who takes in a young child she finds near the site of a mysterious accident who has no memory of what has happened. The investigation draws her into a conspiracy larger than she ever imagined, and the child’s identity is at the center of it all. 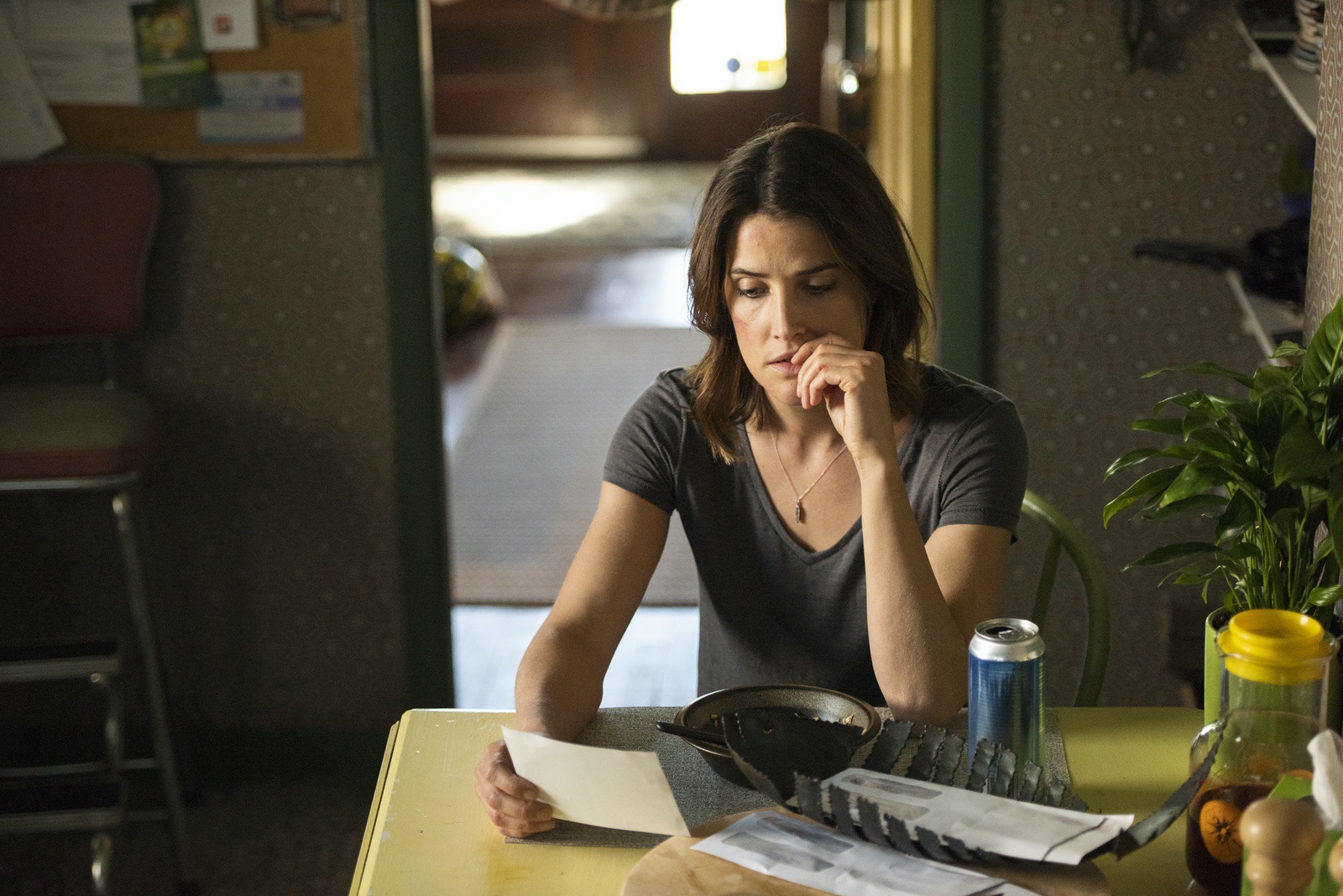 Based on the “Stumptown” graphic novel series, “Stumptown” follows Dex Parios (Cobie Smulders) – a strong, assertive and sharp-witted army veteran with a complicated love life, gambling debt and a brother to take care of in Portland, Oregon. Her military intelligence skills make her a great PI, but her unapologetic style puts her in the firing line of hardcore criminals and not quite in alliance with the police. 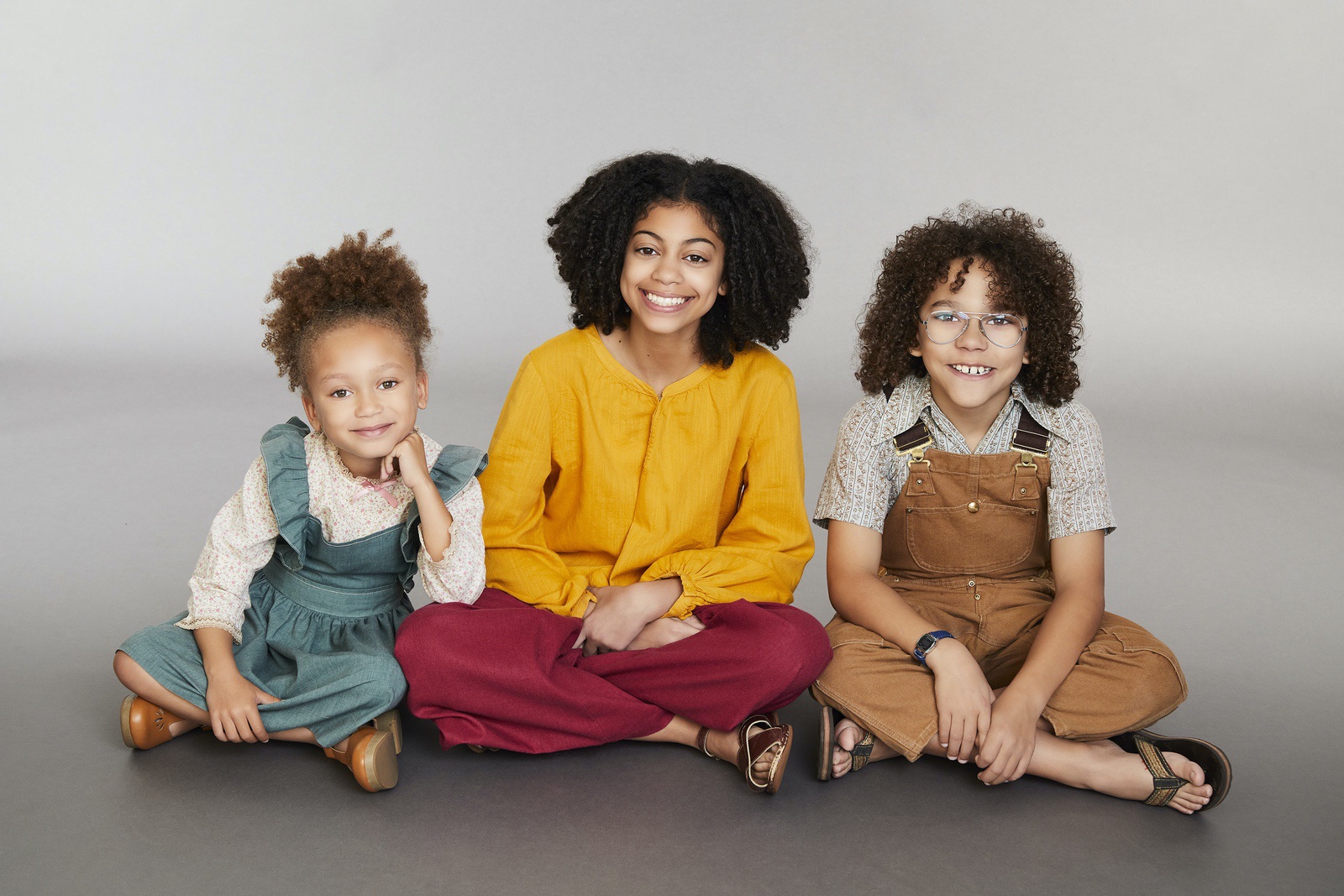 In “mixed-ish,” Rainbow Johnson recounts her experience growing up in a mixed-race family in the ‘80s and the constant dilemmas they had to face over whether to assimilate or stay true to themselves. Bow’s parents Paul and Alicia decide to move from a hippie commune to the suburbs to better provide for their family. As her parents struggle with the challenges of their new life, Bow and her siblings navigate a mainstream school in which they’re perceived as neither black nor white. This family’s experiences illuminate the challenges of finding one’s own identity when the rest of the world can’t decide where you belong.