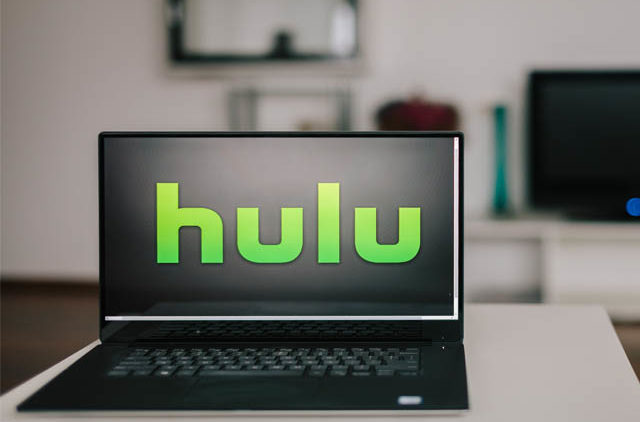 Since acquiring 21st Century Fox, Disney has been talking with NBCUniversal about its 33% stake in the streaming service. It seems the two companies have reached an agreement.

The two companies have agreed to a “put/call agreement.” As early as January 2024, Comcast can require Disney to buy out the interest in Hulu, or Disney can require it to be sold to them. At the time of the sale a new assessment of the value of the assets will be done, but Disney has agreed to a guaranteed minimum value of the company to be set at $27.5 billion.

Under this new agreement, Comcast has agreed that Hulu will retain access to NBCUniversal content through late 2024. In three years NBCUniversale can terminate some of its agreements, and in one year’s time it can distribute content exclusive to Hulu on its upcoming streaming service. Hulu will that pay a reduced licensing fee on the content that is no longer exclusive.

Hulu will reamin an independent service from the upcoming Disney+ platform. The idea is that content that does not fit with the family-friendly image of Disney will appear on Hulu, along with older television series and movies.

ABC is due to hold its upfront announcement on Tuesday afternoon in New York City, so expect more details to emerge.