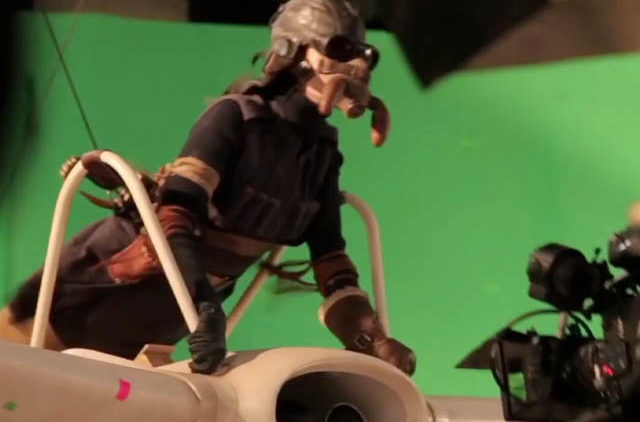 Nausicaä of the Valley of the Wind (Kaze no Tani no Naushika in Japanese) is one of many classic films by Hayao Miyazaki. Now, a man in Brazil has set out to turn this anime classic into a live-action fan film, and we have to say he’s off to a heck of a start.

Chris Tex has taken his love of Nausicaä to a whole new level and is now in his fourth year of working on his fan film entitled Wind Princess. He recently released a short teaser for it, and we’re ready to lay down cold, hard cash to see this in a theater. (He’s very clear no money will be made from this film.)

The idea that this is completely fan produced is amazing, especially when you see the props they have been building such as Nausicaä’s glider.

Fan films aren’t usually our area of coverage around here, but sometimes you just have to call out quality, and this is one of those times.

We can’t wait to see more of this.