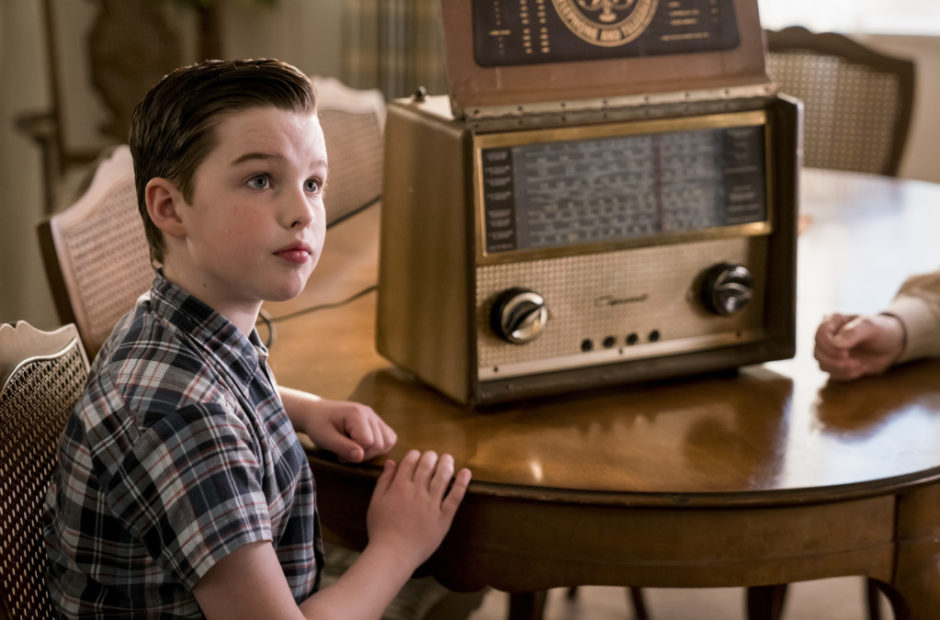 With The Big Bang Theory having come to a close after 12 seasons, spin-off Young Sheldon found a fitting way to pay tribute: Show the characters as children.

Set during Sheldon Cooper’s time as a child in Texas, Young Sheldon has made a few references as to what would happen in the future of the titular character. On the season 2 finale, which aired the same night that Big Bang Theory ended, Sheldon (Iain Armitage) worried about his lack of friends. As future Sheldon (Jim Parsons) narrated, however, he had nothing to worry about. With that, the series showed us where the main Big Bang Theory characters were at that time with child versions of Leonard, Penny, Raj, Howard, Bernadette, and Amy.

The scene has been released as its own clip.

CBS did release some still photos of the Big Bang Babies as we’re calling them, but we regret they didn’t include all of them. Especially that very fitting take on Penny.

Speaking at the CBS upfronts this week, CBS Entertainment President Kelly Kahl said of further spinoffs, “When Chuck [Lorre, series creator] wants to come talk to us about potential spinoffs, we are here to listen,” he said. “We are not pushing him, we are not demanding a spinoff. We respect Chuck. When he thinks he has something, there is an understanding that we will talk.”

As it stands, there has been no discussion of further spinoffs at this itme. 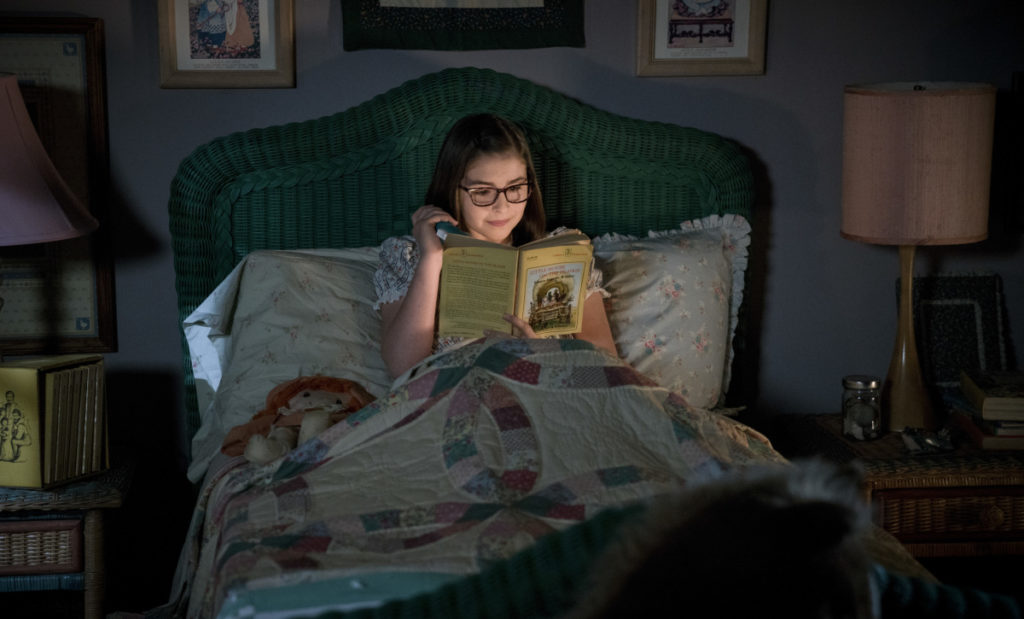