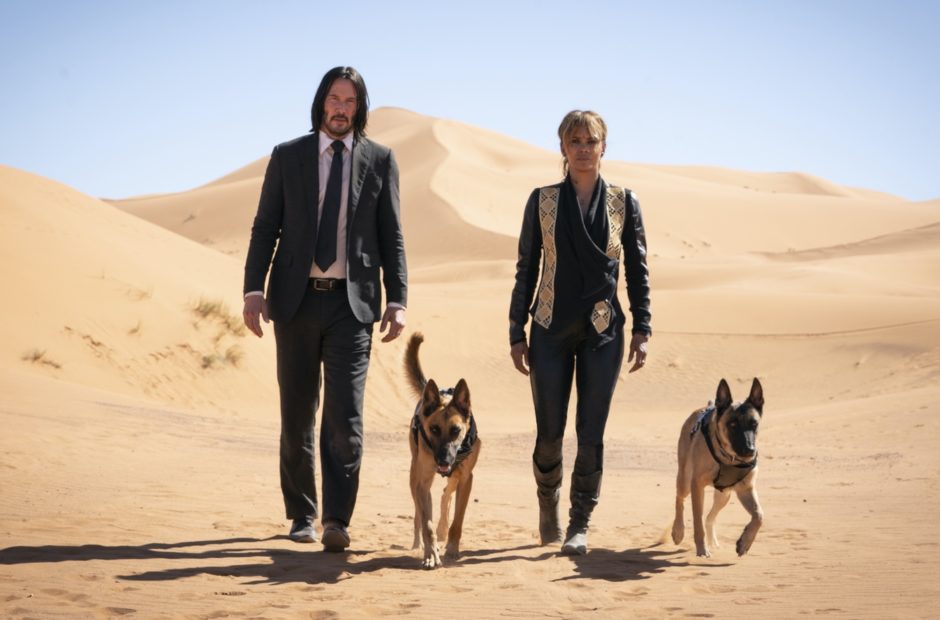 It took the greatest assassin in the world to take down the Avengers.

John Wick 3 took the top spot this weekend with $57M, a record opening for the series.

Second place went to Avengers: Endgame with $29.41M. Domestically it now sits at $770.8M domestically, and globally it has hit $2.564B, making it the second highest grossing film ever. Next target, Avatar at $2.78B. The difference is down to $220M, but at the rate box office is decreasing that’s looking like a tall order now.

Fourth place went to A Dog’s Journey with $8M.

This week’s wide-releases will be Aladdin, Booksmart, and Brightburn. 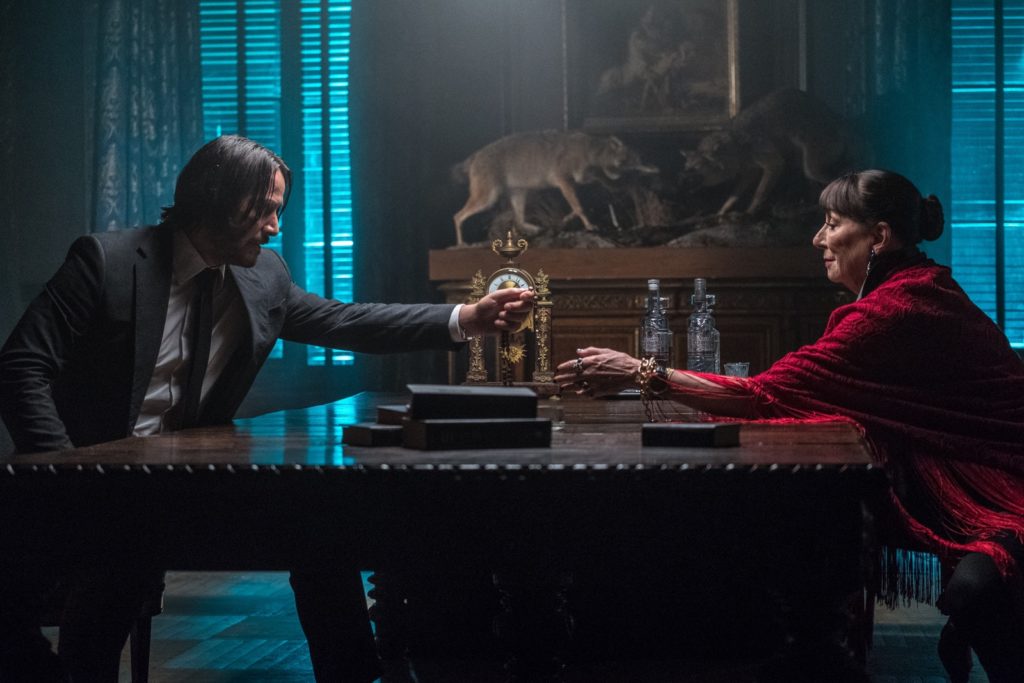