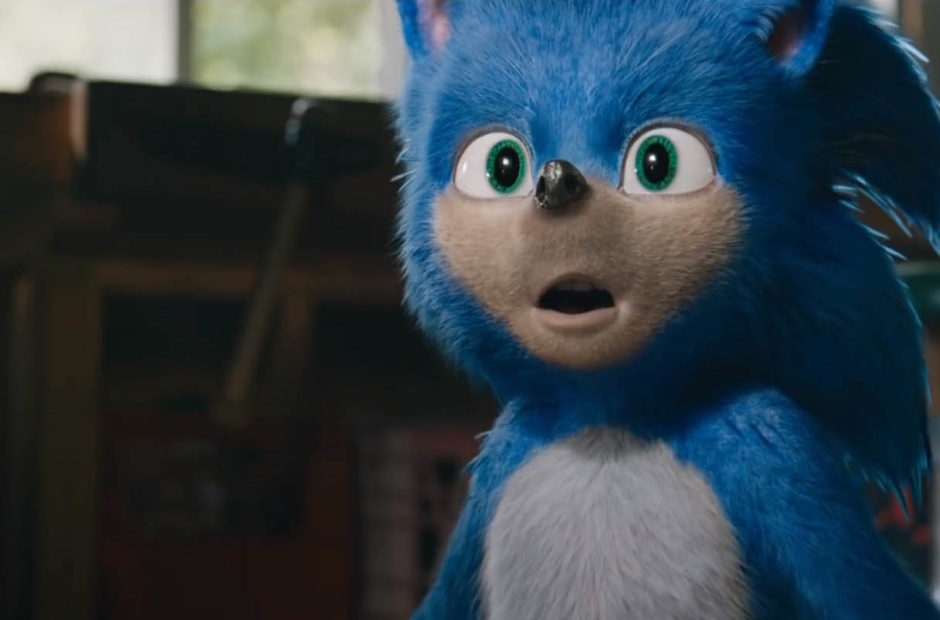 It would seem the redesign of Sonic the Hedgehog is going to take a bit more time than most of us thought.

When the Sonic the Hedgehog trailer hit, the reactions were not kind to say the least. The director, Jeff Fowler, announced that Sonic would be redesigned, but there were no plans to change the release date of Nov. 8, 2019.

The fact the release date was moving then lead to people expressing concern for the digital artists, and that has now lead to yet another announcement.

Fowler took to Twitter on Friday and announced that the film would be pushed back to a new release date of Feb. 14, 2020.

Now begins the wait to see what the new design looks like. Will it be worth the delay and the inevitable increased costs to the budget of the film? It was already pegged at $90M, and that number is now sure to go up.