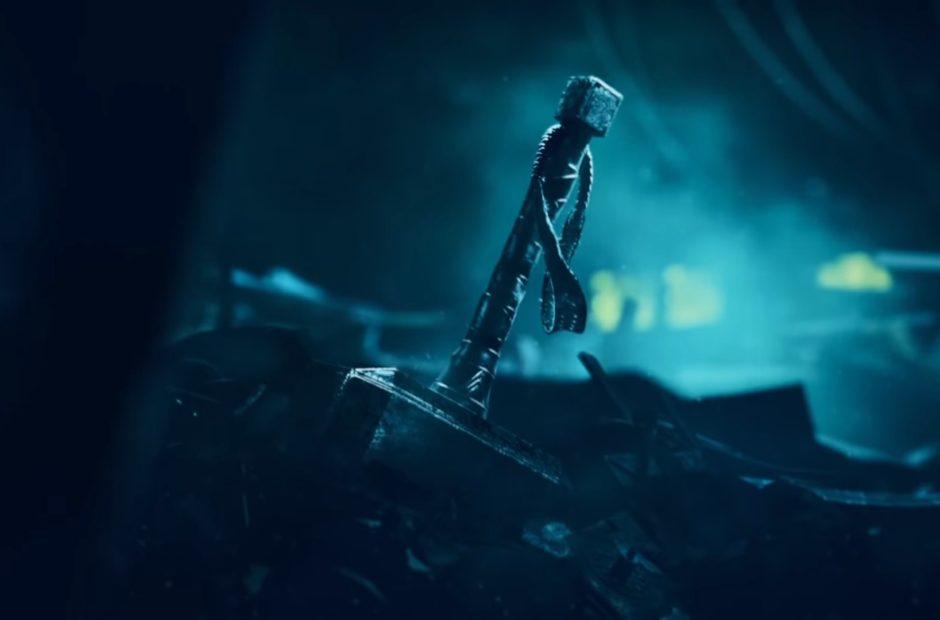 First revealed back in January 2017, the long-awaited Avengers game will be revealed at E3 this year, publisher Square Enix has announced via Twitter.

The game will simply be called Marvel’s Avengers. Details are still scarce, so here’s what we know. The game is in development by Crystal Dynamics, the team behind Deus Ex: Mankind Divided and Shadow of the Tomb Raider. The initial teaser showed weapons like Cap’s shield, Thor’s hammer, and Iron Man’s repulsors, so it seems like the whole Avengers crew will be playable.

There’s no indication yet on whether or not this will be tied to the MCU, but I’d speculate that it won’t be, especially following the events of Endgame. It’s also unlikely that it’ll be connected to Sony’s Spider-Man PlayStation 4 game, as that game is platform specific, while this game will most likely be on multiple platforms.

Beyond that, we’ll have to wait for the reveal. This could be anything from an open-world adventure to a linear character action game. The size of the studio working on it, their past publishing history, and how big of a name the Avengers are, suggests that we can expect something very large in scope.

But now, after nearly two and a half years, the time is finally here. On June 10th at 6PM Pacific, the Avengers will assemble for their first-ever game. 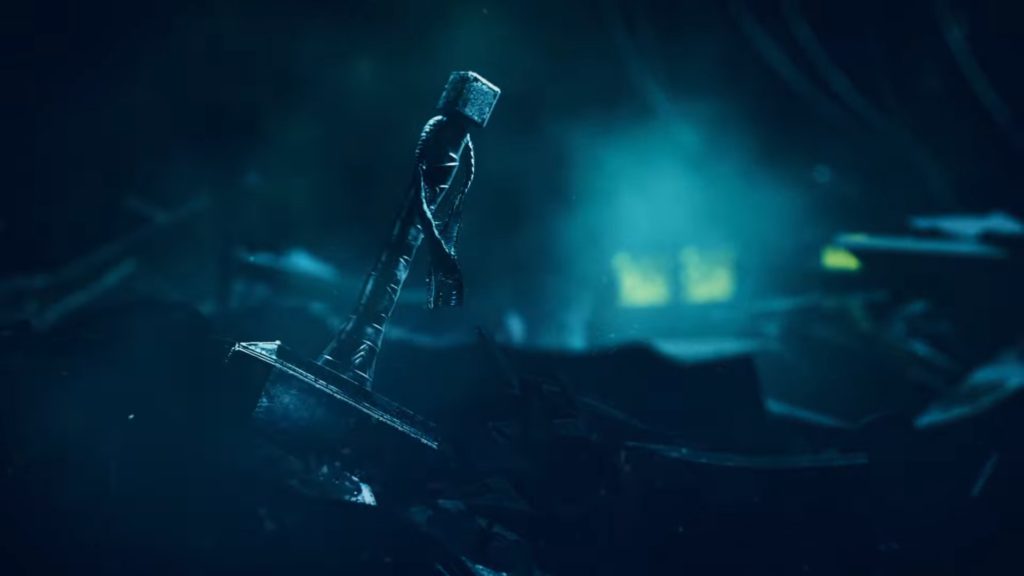