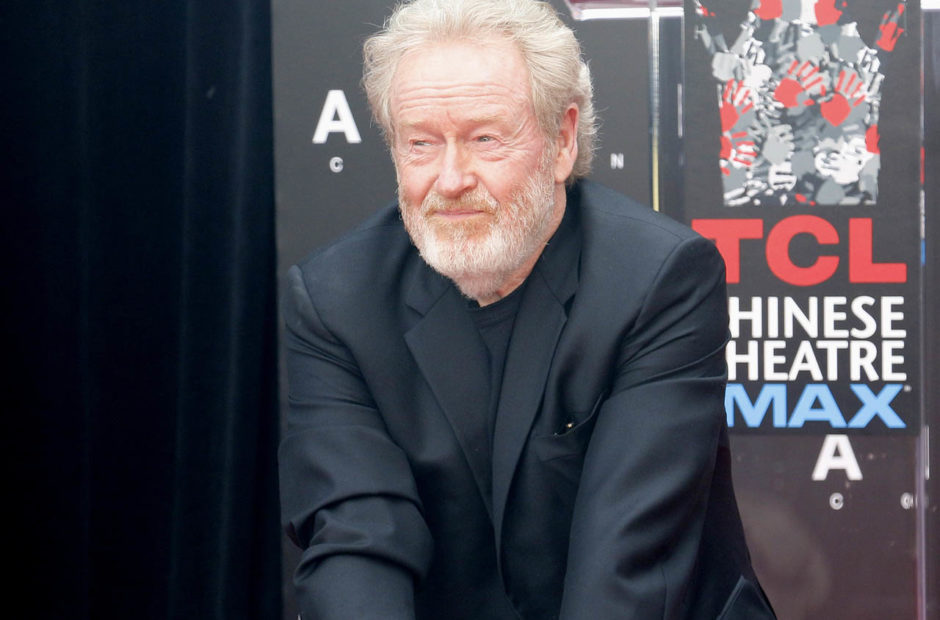 It seems that Ridley Scott may be planning at least one more outing with the Alien franchise.

In a retrospective published to honor the 40th anniversary of the original film, Variety revealed that a third Alien prequel is in development. For now, it appears that the film is only in the script phase, but Scott is interested in tackling it.

Speaking with The Hollywood Reporter in a separate retrospective, Scott said that talks are indeed happening with Disney, which recently acquired 21st Century Fox. The talks sound as though they may be wider than just a third prequel, and how the series may evolve over time as well.

“You get to the point when you say, ‘Okay, it’s dead in the water,’” Scott told THR. “I think Alien vs. Predator was a daft idea. And I’m not sure it did very well or not, I don’t know. But it somehow brought down the beast. And I said to them, ‘Listen, you can resurrect this, but we have to go back to scratch and go to a prequel, if you like.’ So we go to Prometheus, which was not bad actually. But you know, there’s no alien in it, except the baby at the end that showed, itself, the possibility. I mean, it had the silhouette of an alien, right? The alien [origin concept] is uniquely attached to Mother Nature. It simply comes off a wood beetle that will lay eggs inside some unsuspecting insect. And in so doing, the form of the egg will become the host for this new creature. That’s hideous. But that was what it was. And you can’t keep repeating that because the joke gets boring.”

Do we need more Alien prequels?

It’s hard to say if its an audience burning out on the franchise, or what the cause was. Prometheus left a sour taste in many long-time fans mouths. While Covenant got closer to the series that fans loved, it was still an odd film that left you with numerous questions still about the origins of the species.

If a third prequel does indeed happen, it is going to have to be the film that finally explains the crashed Juggernaught on LV-426 that kicked off the series. Why did it have a hold full of Alien eggs? Was that an Engineer in the pilot’s seat, or someone else? For a prequel series that promised us those answers, all we seem to be getting is that many more questions.

We’ll be keeping an eye on this for sure.