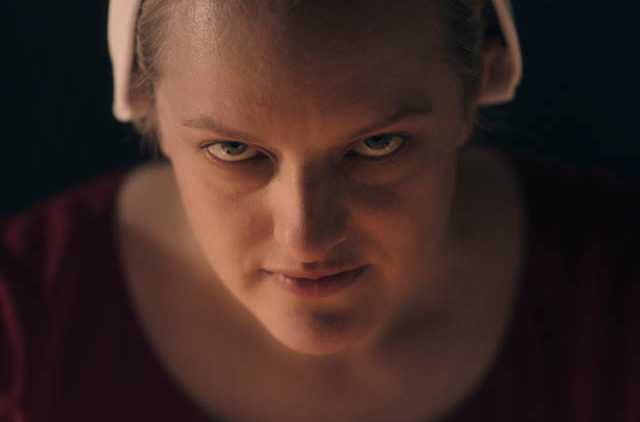 The Handmaid’s Tale is possibly one of the hardest shows on TV to recommend. You may think it’s the greatest show ever, but how do you approach it? “Do you like a show that makes you feel miserable and anxious every second you’re watching? Then do I have a recommendation for you!”

And that is exactly where we are with The Handmaid’s Tale season 3. Hulu gave us a very healthy portion of the season to watch, and every second of it I was engrossed and horrified all at the same time. We’re going to avoid spoilers, but if you want to know absolutely nothing, we recommend not moving past the gallery. Short version, it’s far more like season 1, and that’s a good thing.

Season 2 of The Handmaid’s Tale nearly lost me. It was during June’s (Elisabeth Moss) attempt to escape via plane in the middle of the season. You knew there was absolutely no way that plane could take off and make it to Canada as it would essentially end the series. Would we spend half of the second season with June joyfully reuniting with her husband, Luke (O-T Fagbenle) in Little America? You knew that could never happen, and that essentially took away any dramatic tension from the scene.

And then, at the end of the season, essentially the same scenario was presented when she nearly escaped to Canada with Emily (Alexis Bledel) and baby Nicole. In that case, yes, she could have very easily gotten on the truck and made it out you think, but then what would season 3 have been about?

As season 3 kicks off, all of the dangling issues of season 2 are dealt with, and we’re quickly back to the smaller threats and dangers of season 1. The tensions of simple actions leading to disproportional punishments where every choice feels monumental as you never know how the powers that be in Gilead will view them.

While no show should be nothing but tension, that was definitely what seemed to be missing from season 2. Season 3 seems to have found that formula again that keeps the story moving forward while also making it feel as though everything has consequences.

Season 3 also expands the world ever so slightly more. We get to see Washington D.C., and some new sections of Boston. We also see a new addition to certain Handmaid uniforms that are better left to their debut in the series than a description. Expect to see the addition to Comic-Con costumes in the near future.

Would we recommend The Handmaid’s Tale season 3? At this point, you know if you’re along for this ride or not. We will simply say that what we’ve sampled so far is better than season 2 and the series seems to have found its footing again. People are still making poor choices at times, and others aren’t doing everything they could. You will find yourself throwing your hands up in exasperation just as much as you find yourself thinking you should watch just one more episode before bed.

We’re anxious to see how the rest of the season plays out.