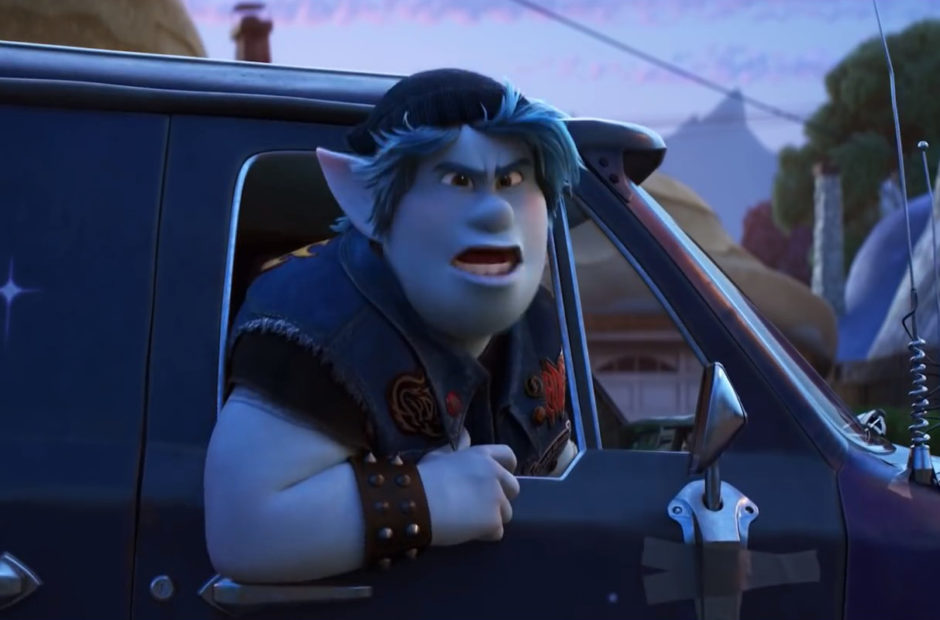 The first Onward trailer has arrived and introduces us to Chris Pratt (Guardians of the Galaxy Vol. 3) and Tom Holland (Spider-Man: Far From Home) as a pair of Elf brothers.

As with most Pixar films, very is little is known about the film as of yet. Only a brief synopsis has appeared so far.

Set in a suburban fantasy world, Disney-Pixar’s “Onward” introduces two teenage elf brothers who embark on an extraordinary quest to discover if there is still a little magic left out there.

Any time the name Pixar is attached to a film it’s a safe bet that at some point you’re going to cry. And if there are family members are involved that chance goes up by about 500%.

You have to hand it to Pixar, however, even in this short trailer you have a lot to unpack. You know the world used to be filled with magic, but technology has taken over, and the magic creatures are suffering because of the advancements. You also have pretty clear definitions of the two co-leads and what their lives are like.

Too often trailers tell you either too much or not enough, but it’s clear this one told you just the right amount.