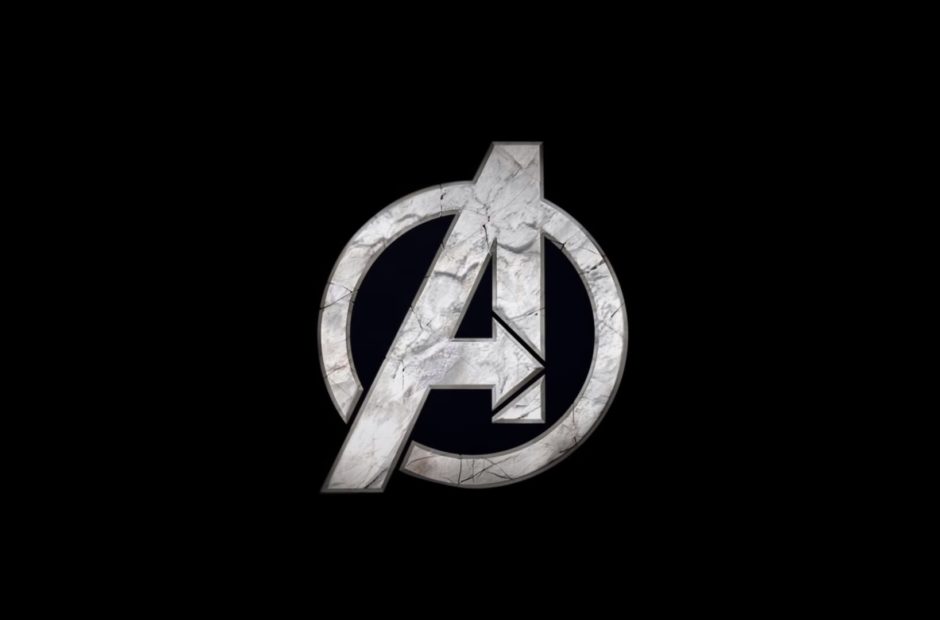 Here’s what we know for sure about Square Enix’s upcoming Marvel’s Avengers game: It has the Avengers in it, it’s being published by Square Enix, and it’s a game. The game’s official reveal is coming in just over a week at E3 2019, but some major details accidentally leaked thanks to a now-removed posting on the E3 Coliseum website.

Thankfully, PC Gamer (among others) snatched the description before it was taken down. Bolded emphasis is ours.

“Embrace your powers and join key members of the development team at Crystal Dynamics and the creative team at Marvel Games as they talk exclusively about the upcoming Marvel’s Avengers. This is the defining Avengers gaming experience: an epic action-adventure that combines cinematic storytelling with continuous single-player and co-operative gameplay. Moderated by Andrea Rene, assemble in teams up to four players, master extraordinary abilities, customize your heroes to fit your playstyle, and combine powers to defend an ever-expanding world under constant threat.”

From this description, it’s hard not to think of games like Destiny and Anthem, for better or worse. Both of those games focused on combining cinematic storytelling and seamless single- and multi-player gameplay, along with customizing abilities and heroes and different power combinations. Anthem even nailed the feeling of flying like Iron Man, so it sure seems like there’s room for this game to be really fun.

The questions on gamers’ minds going into the reveal will be a lot of the nitty-gritty detail stuff. With live service games like Destiny, and like Avengers seems like it could be, frequent updates with new content are a key part of keeping the game lively. Some games nail this, but the recent release of Anthem has shown how difficult it is to get it right. With that said, Avengers has been in development for well over two years – likely a good bit more – and developer Crystal Dynamics has a relatively good track record as of late with Tomb Raider and Rise of the Tomb Raider on its resume as a pair of great-looking, great-playing games.

We’ll know more when Square Enix reveals the game on June 10, just before E3 2019 kicks off. 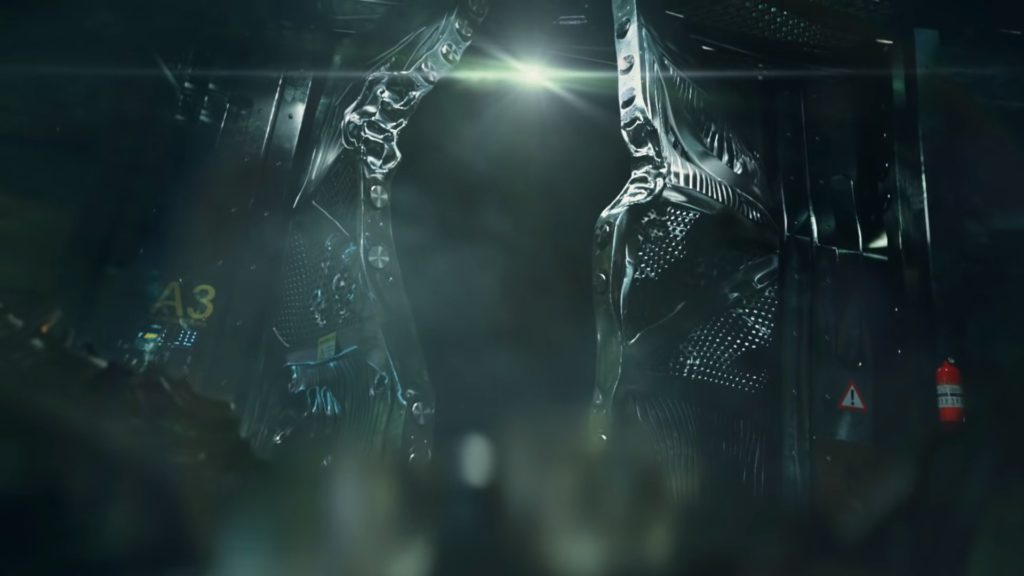