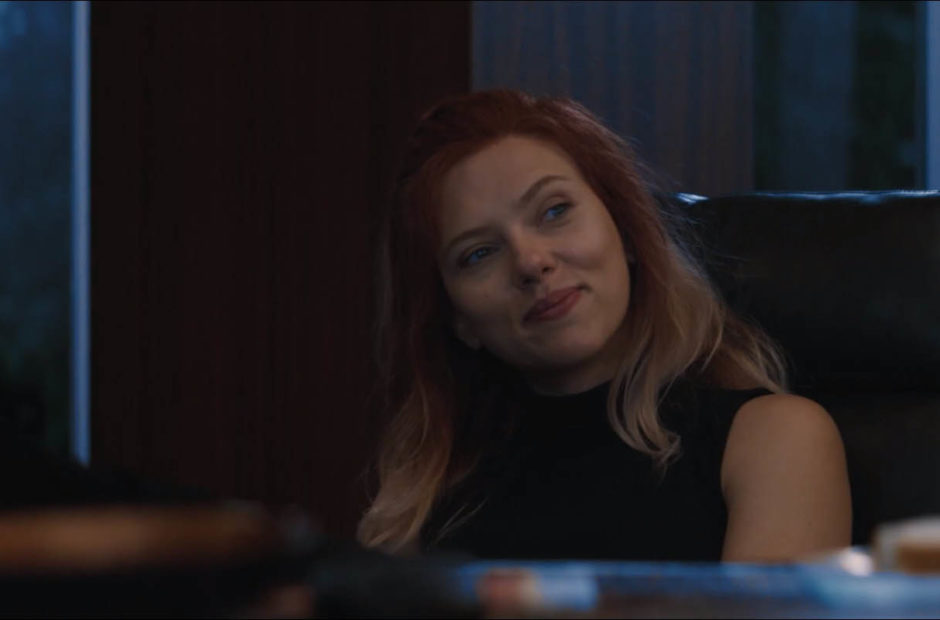 With Avengers: Endgame disappearing in our rearview mirror, the only officially announced Marvel film yet to be released is Spider-Man: Far From Home. Some release dates are known, but we still have no clue what the films are filling those slots.

One film that comes up time and time again is a Black Widow movie starring Scarlett Johansson. Nothing has ever been confirmed about this movie officially, but it keeps popping up over and over again. Now it seems that it may be hard to keep it under wraps for much longer due to some filming that was spotted this week in Norway.

Johansson was spotted filming an unknown movie this week, but she is clearly wearing a red wig that is similar to her Endgame hairstyle. It is lacking the blonde tips we saw in that film.

In short, the Black Widow movie is filming even if Marvel Studios isn’t officially acknowledging it yet.

While the hairstyle is similar to Endgame, it’s not exact. As she has had a different hairstyle in every film she has appeared in, there’s no telling when this movie is set except, of course, ruling out post-Endgame.

Marvel has said it will announce its Phase 4 films in the not too distant future, but it will probably be post-Far From Home as that movie wraps up Phase 3.

For now, Johannson is filming… something. We assume its the Black Widow movie, and we’ll be keeping an eye on it. 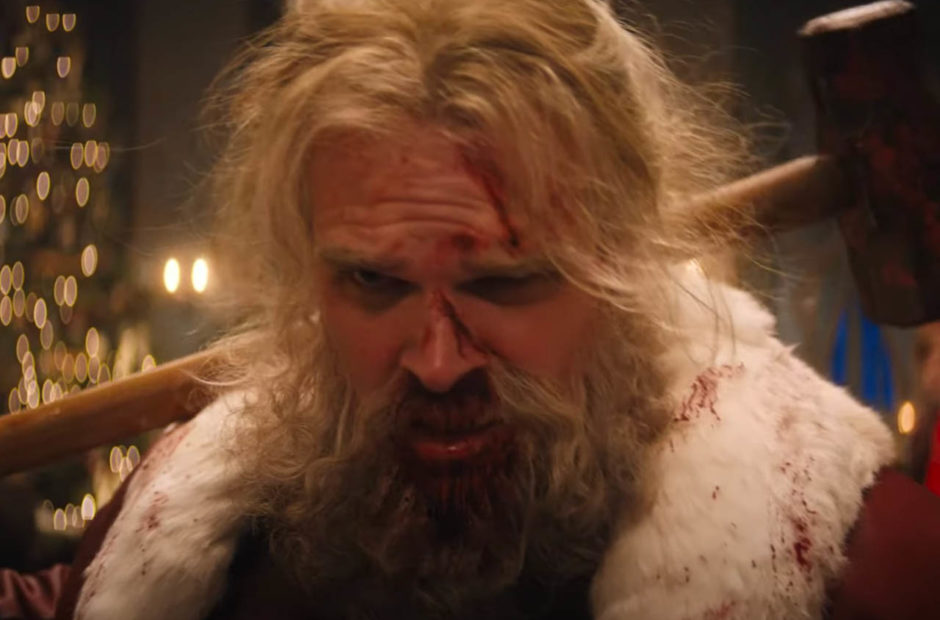