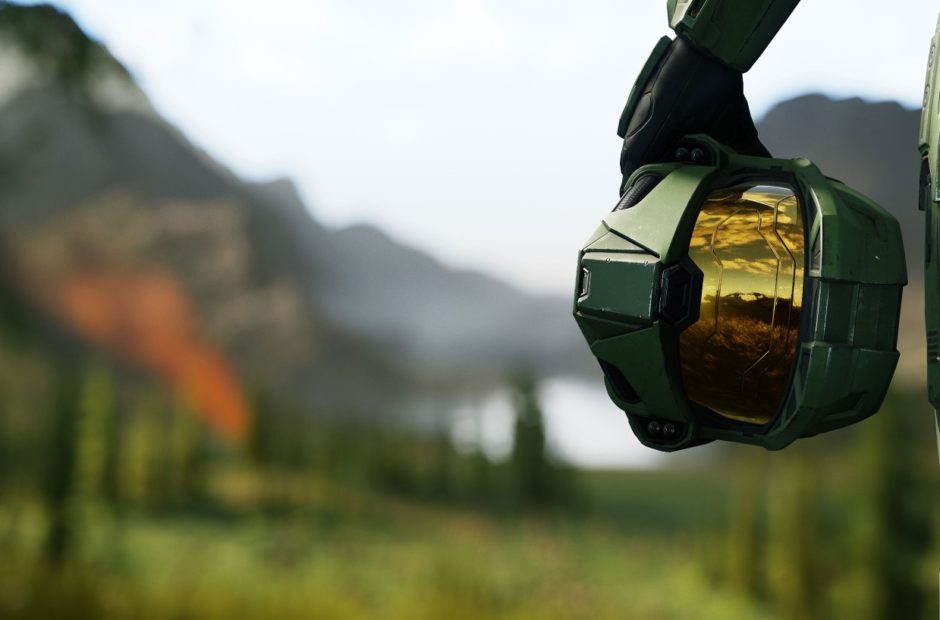 While Sony is away, it seems that Microsoft’s Xbox plans to play. The console maker and game publisher has 14 first-party games to show off at E3 according to Xbox bos Phil Spencer.

“Just finishing our final E3 rehearsal here in Redmond,” Spencer wrote in a tweet. “Feel really good about this briefing. Lots to show. We have 14 Xbox Game Studios games in the show this year, more first-party games than we’ve ever had in the show. Fun times.”

Among those titles will certainly be Halo Infinite, Gears 5 and a Forza title, but that’s far from all. Microsoft has been aggressively acquiring studios in the last couple years, including Obsidian Entertainment (Fallout: New Vegas), inXile Entertainment (Wastelands), Ninja Theory (Hellblade: Senua’s Sacrifice), and Compulsion Games (We Happy Few). That’s on top of 343 Studios (Halo), Turn 10 and Playground Games (Forza), The Coalition (Gears of War), Undead Labs (State of Decay), and Rare (Sea of Thieves).

Aside from the assumed titles, Playground Games has been working on a fantasy game rumored to be a reboot of the Fable series. Ori and the Will of the Wisps will probably appear. Obsidian will almost certainly show off its upcoming RPG The Outer Worlds.

All this comes on the heels of Microsoft’s announcement of an increased presence on Valve’s Steam platform and the introduction of the Xbox Game Pass for PC, upon which all of these titles will likely be available day and date. It appears this really will be a big year for Microsoft, though we’ll know for sure when we tune into Microsoft’s E3 show on Sunday, June 9, at 12:30 PM PST. 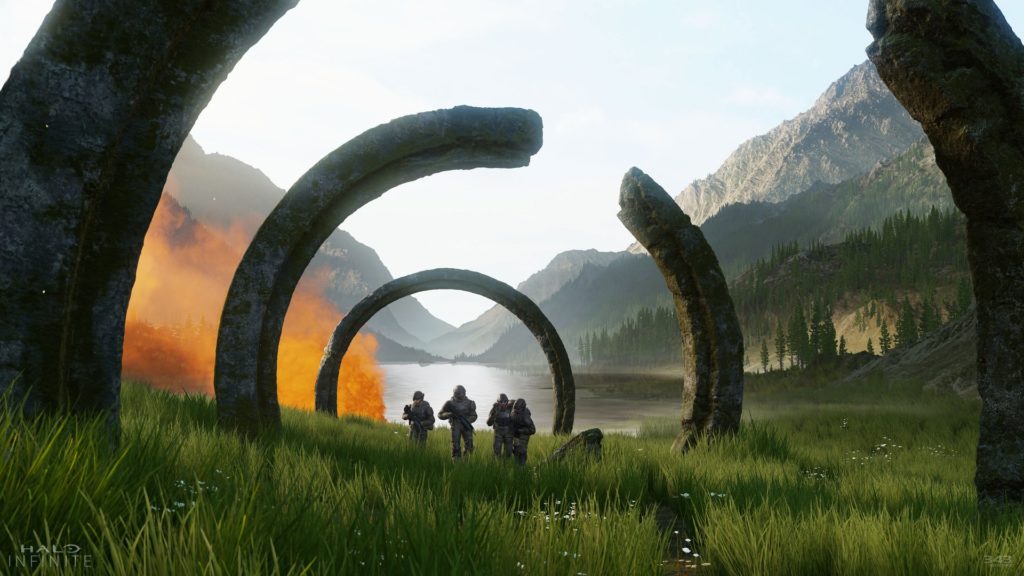