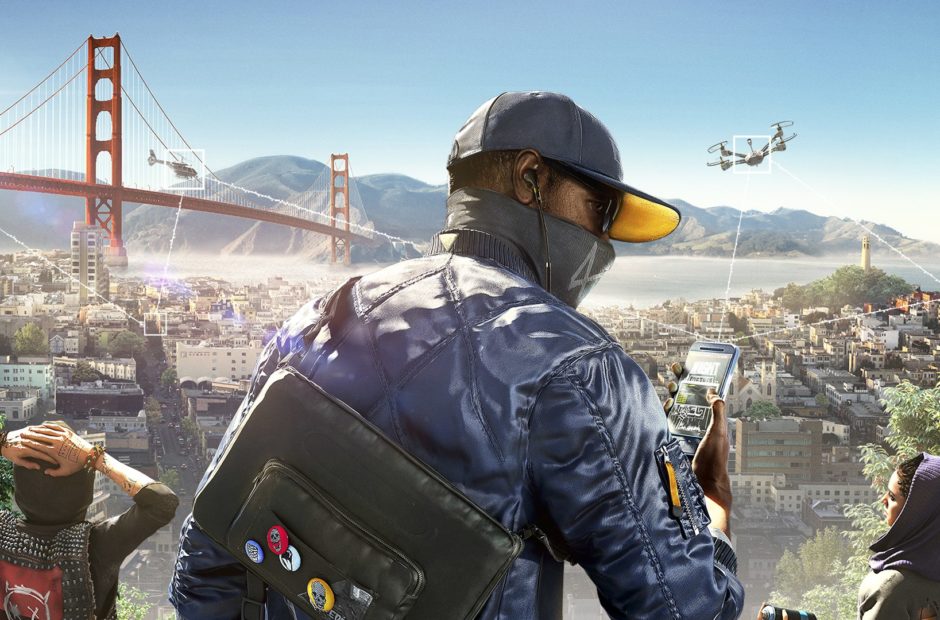 Now there’s no question that Watch Dogs will make an appearance at E3 this year. Ubisoft, which introduced the franchise over five years ago, rolled out a cryptic teaser for a new title — Watch Dogs Legion.

In a few days, we’ll find out more about Watch Dogs Legion. But we already know some of what to expect from the third installment in this franchise. As a recent leak suggested, Watch Dogs Legion should allow any non-playable character (NPC) to be controlled. The product description on Amazon UK mentioned the feature, and Ubisoft’s teaser confirms it.

While the official announcement should lay out all the details, it’s expected that you’ll be able to jump between NPCs and experience the environment in a unique perspective. Of course, Watch Dogs Legion will also stay true to the franchise’s open world layout. Needless to say, Ubisoft and its Montreal division are ambitious this time around with the expansive design.

The complex nature of this might’ve caused the game to be delayed, according to Kotaku in an earlier report. Yet it’ll appear during E3 2019 ahead of the still-unknown release.

God Save the NPCs. Reveal at E3. #WatchDogsLegion #UbiE3 pic.twitter.com/xpD3bhXDaM

As the third installment, Watch Dogs Legion will be released under high expectations. Ubisoft released Watch Dogs in 2014, shipping over 10 million copies worldwide. Its sequel, Watch Dogs 2, didn’t quite match that success in 2016 but earned critical acclaim. So it’ll be interesting to see how gamers take to Watch Dogs Legion.

The game should be released for PlayStation 4, Xbox One, and PC.

Ubisoft’s E3 2019 press conference will start at 3:30PM ET on Monday, June 10. The publisher-developer also intends to announce new titles and content from its other franchises.