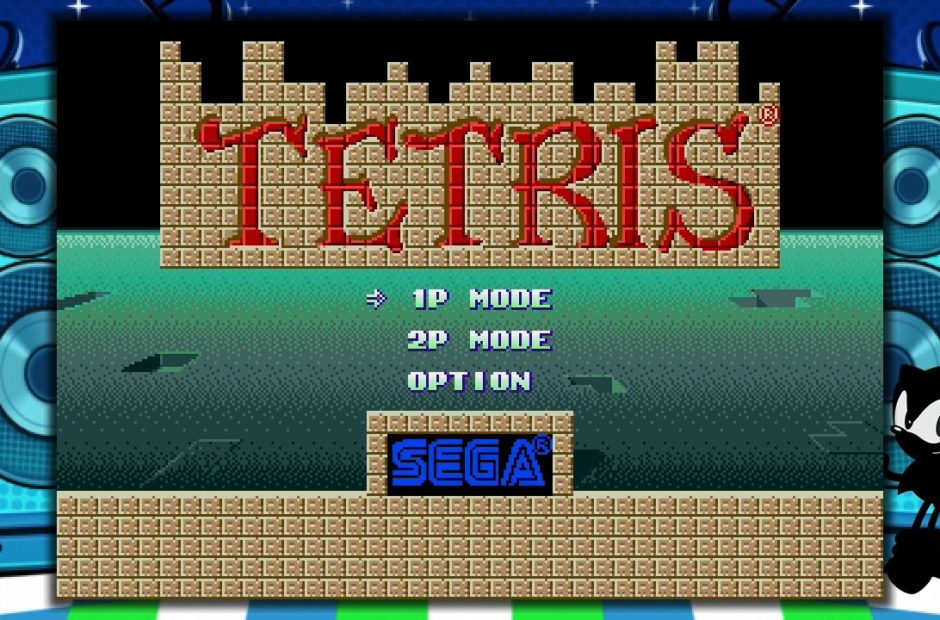 Ever since the Sega Genesis Mini was announced earlier this year, we’ve been waiting with bated breath to find out which Sega classics would be appearing on Sega’s mini console. This week, Sega announced the final 12 games, making for a total of 42 games – 2 more than previously announced. The total list won’t satisfy everyone anymore than the SNES Classic’s lineup did, but 42 games is enough to get us drooling. Notably, a few of these games never made it to the system here in the United States. This marks the first time that Tetris, Darius, and Monster World IV will appear on Sega hardware.

Here’s the list of all 42 games, with the newest announcements bolded in case you’ve been following along as the games have been announced.

What I love about this list is that it mixes common classics and less-accessible fare. There’s a good mix of games I only read about as a Sega-owning kid in the 90s and games I actually owned. I played games like Shining Force, Phantasy Star IV, Road Rash, Eternal Champions, and Columns like crazy. But games like Beyond Oasis, Gunstar Heroes, Kid Chameleon, and Castlevania: Bloodlines were the kind of thing that were restricted to magazine pages, demo kiosks. I had access to more games than a lot of kids, but those never made it into my Sega Genesis.

There are, of course, some games missing. I would love to have seen Disney’s Aladdin and The Lion King in there. Shadowrun and Shining Force II would’ve been nice, too. Regardless, the Sega Genesis Mini hits shelves on September 19, 2019, and will retail for $79.99. 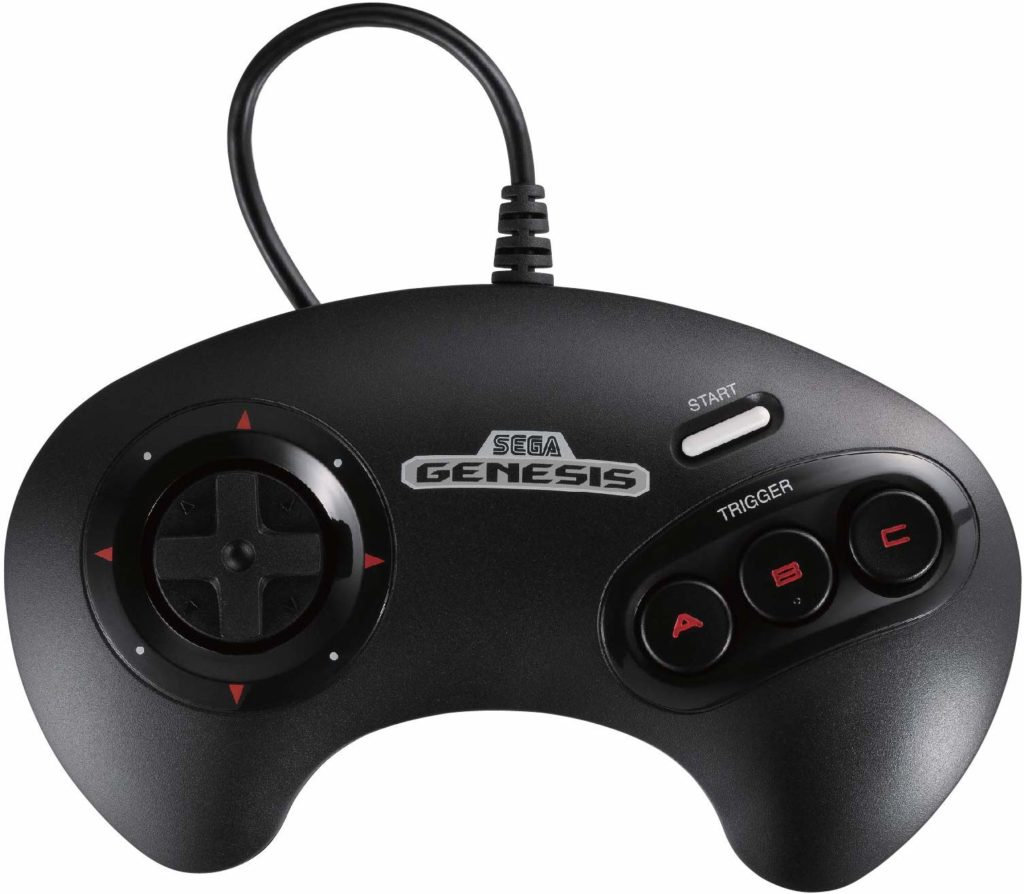