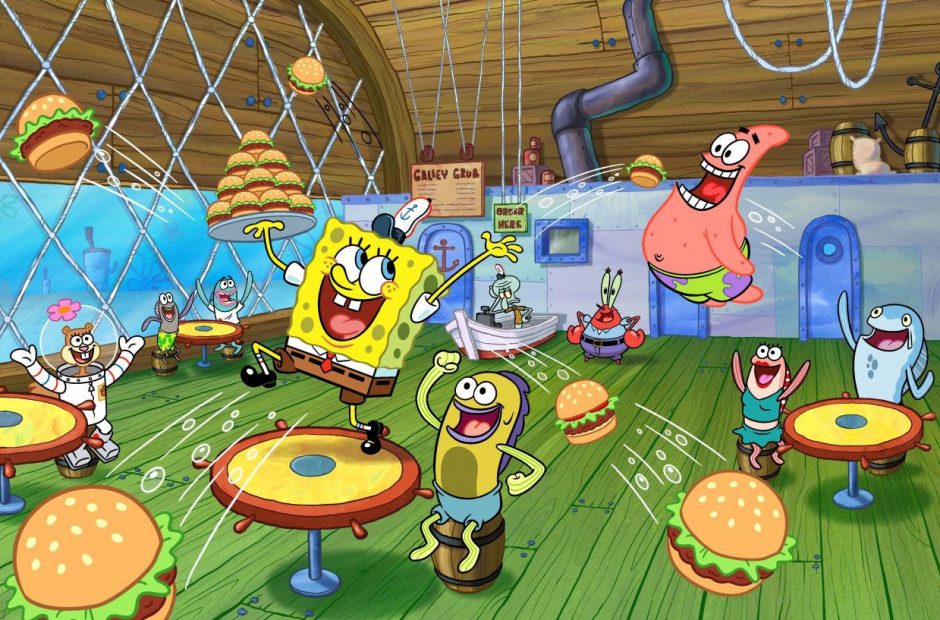 SpongeBob SquarePants celebrates its 20th anniversary on Nickelodeon this summer. Meanwhile, the Viacom-owned network also plans on introducing a spinoff series. Soon we’ll see Kamp Koral, a prequel that shows the titular character as a child at sleepaway camp.

The details are light, but Kamp Koral will feature a 10-year-old SpongeBob spending his summer getting into all sorts of shenanigans with friends and foes. It’s unclear if other popular characters, such as Patrick Star and Squidward Tentacles, will appear as well.

From the network’s press release:

“In the series, SpongeBob and his pals spend the summer building underwater campfires, catching wild jellyfish, and swimming in Lake Yuckymuck at the craziest camp in the kelp forest, Kamp Koral.”

Nickelodeon went ahead and greenlit a 13-episode order for the spinoff. If successful, the series could get picked up for additional episodes. SpongeBob SquarePants, meanwhile, normally runs about 26 episodes per season. Don’t be surprised if Kamp Koral expands to a similar slate later on. 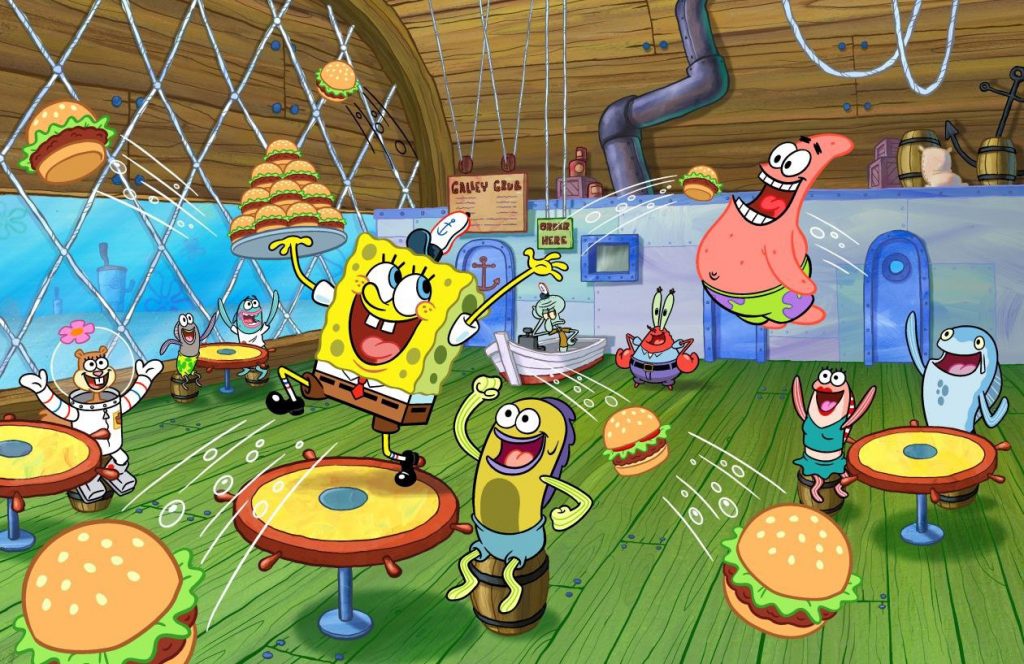 As for the franchise, SpongeBob SquarePants remains one of Viacom’s most valuable assets. The original series continues drawing solid ratings, and two films were released. Another film, called The SpongeBob Movie: It’s a Wonderful Sponge, is on track to premiere in mid-2020. Viacom also leverages SpongeBob SquarePants for theme parks, video games, and a musical show.

The 13-episode order will enter production later this month, but Nickelodeon hasn’t said when Kamp Koral airs on its network. We’ll let you know as soon as a premiere date gets announced. 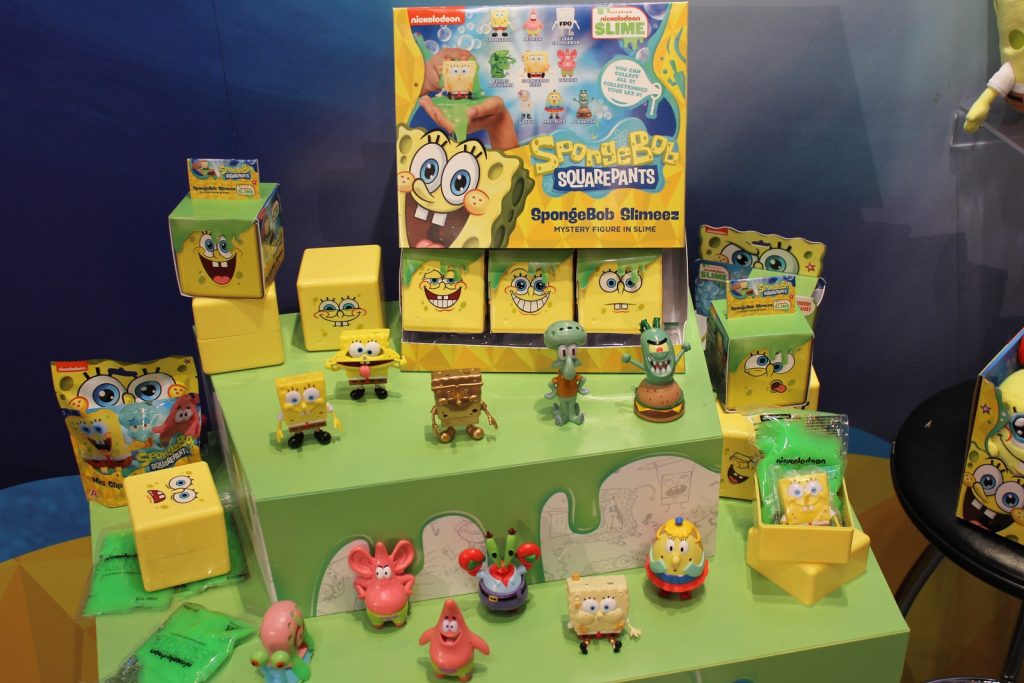