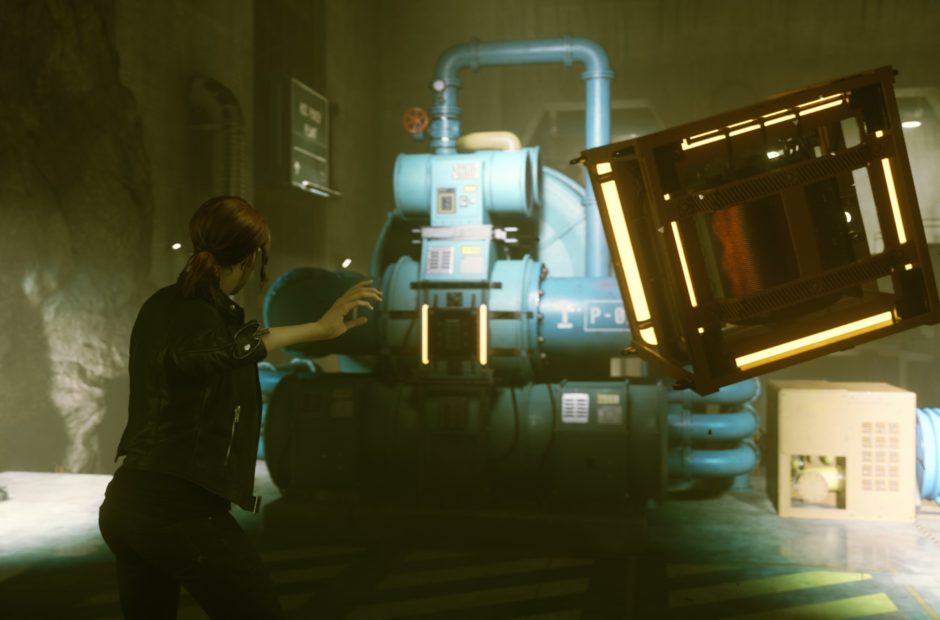 One of the most exciting games I saw at E3 last year was Remedy’s upcoming shooter, Control. This will be hard to believe in a year where Death Stranding is releasing, but Control promises to be outstandingly weird. Control comes from the company behind Max Payne, Alan Wake, and Quantum Break. A bunch of previews hit this week as part of the pre-E3 rush, and they tell of a weirder game than the screenshots suggest.

Control pulls from the tradition of stories like Twin Peaks and other “weird” tales, putting us in a world that is hard or often impossible to make sense of, that works with otherworldly and dream-like logic. The story puts us in the stylish leather jacket of a woman named Jesse Faden. It’s Jesse’s first day as the director of a secretive government organization called the Bureau of Control at the organization’s base of operations, called The Oldest House. Only Jesse didn’t want or apply for the job. She came seeking information about her brother when things were going sideways at the Bureau, and happened to be the one that a mystical gun (yep, I know) called the Service Weapon chose her as the new director.

The job of the Bureau will sound familiar if you think of Twin Peaks‘ Agent Cole’s organization or if you’re familiar with the SCP Archive of spooky short stories. The organization obtains and contains supernatural objects. They’re not ghostbusters or anything like that; the SCP Archive has stories about toasters that cause people to identify as the toaster, an indestructible lizard, and a creature made of concrete rebar that remains inactive as long as it is being watched. And if you’ve seen Twin Peaks‘ 2017 revival, you know just how weird that can get. In other words, there’s no limit to what kind of weirdness Faden might encounter.

Previews are describing the action as feeling like something of a mix between previous Remedy efforts, which have always been praised for having great-feeling combat even when other parts falter, and something like the Star Wars: Force Unleashed games. Faden has her supernatural weapon, but she also obtains psychic abilities and learns arcane rituals to navigate her way through the shape-shifting base. Remedy is keeping the story secret for now beyond the elevator pitch of Jesse having to figure out what’s going on, but suffice to say that the inspirations remain exciting and that the previews coming out this week are very encouraging. 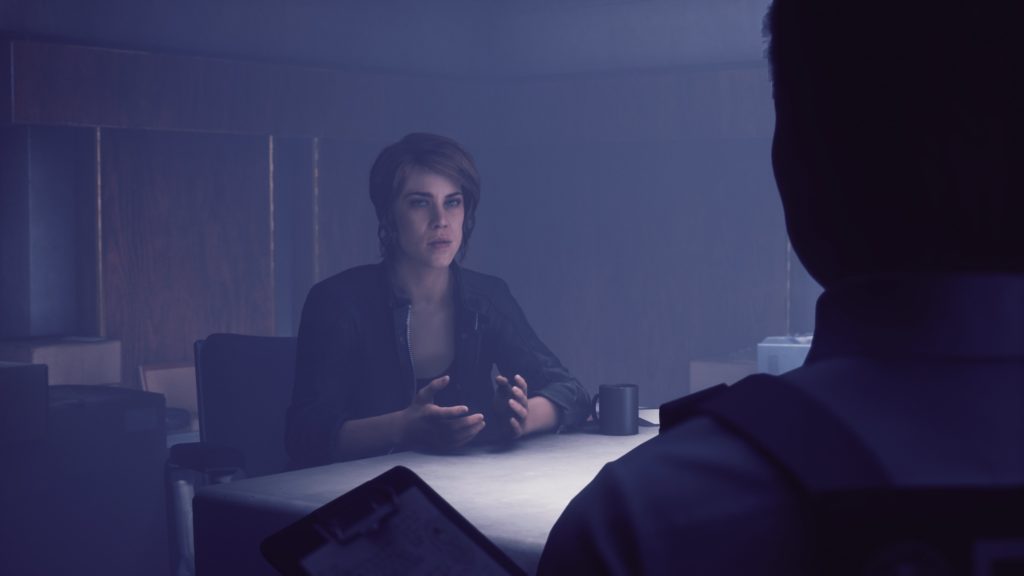