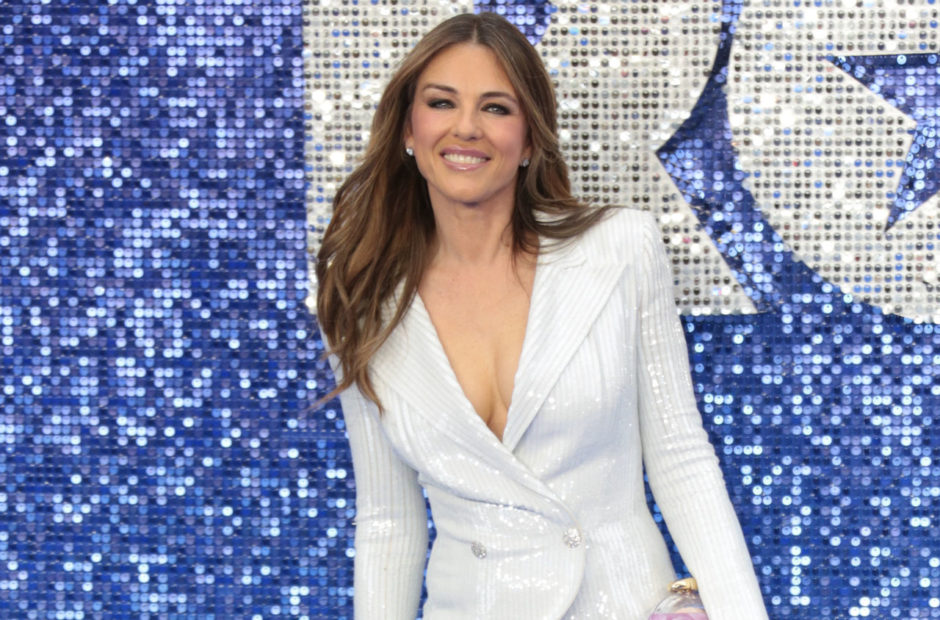 Marvel has announced that Elizabeth Hurley will be joining Marvel’s The Runaways for its third season. The actress and model will be playing Marvel’s version of Morgan le Fay.

Morgan le Fay is the student of world famous sorcer Merlin, and considered she is considered to be the greatest sorceress of all time. Seeing as Runaways season 2 left us with Nico (Lyrica Okano) in a bad place magic wise, and some hints to where her powers come from, it seems safe to assume this is how le Fay will become involved.

“Elizabeth Hurley is joining the Marvel Universe and we couldn’t be more thrilled to have her portraying one of the most enchanting Marvel characters,” said executive producer and head of Marvel Television, Jeph Loeb.

There’s no word on her large Hurley’s role will be, but we doubt it will be a small one.

The Runaways season 3 is currently filming, but no premiere date has been announced as of yet. Seasons 1 and 2 are currently streaming in their entirety on Hulu.