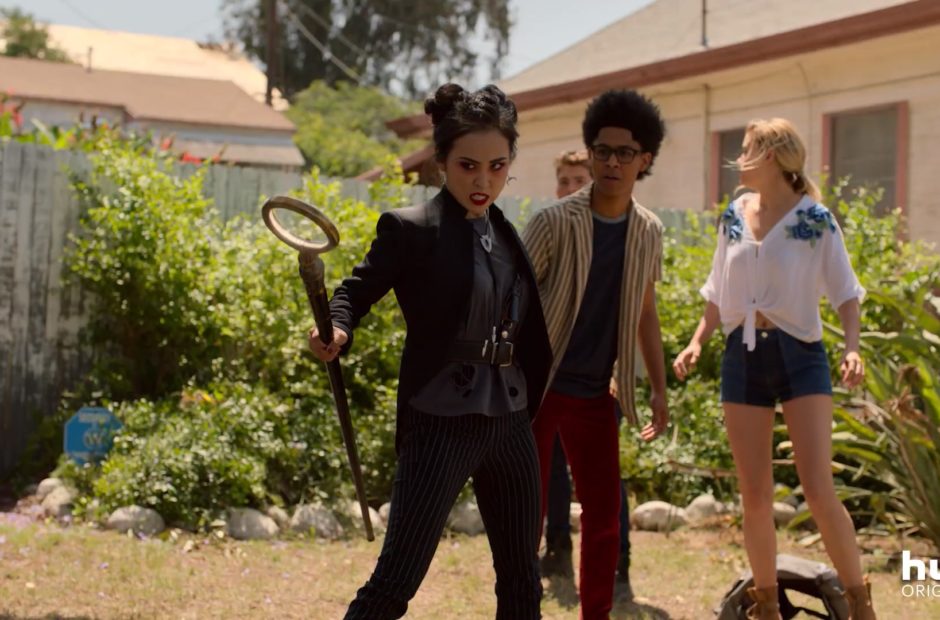 Hulu has announced that The Runaways have been picked for season 3 at the streaming service.

The order is for a 10-episode season, a drop of three episodes from season 2 that launched in Dec. 2018. While this might be concerning in a lot of instances, we have a lot of faith this will make for a tighter story. We loved Runaways season 2, so we’re very onboard to see what happens with season 3. (and a resolution to that certain cliffhanger with ties to Doctor Strange…)

“We are so excited to tell more ‘Runaways’ stories and are so grateful to Marvel, Hulu, our amazing cast and crew and of course our passionate audience,” said co-showrunners and executive producers Josh Schwartz and Stephanie Savage. “Season three will be a magical time on Runaways, as we deepen our connection to the Marvel universe. We are honored to continue to play in the sandbox created by Brian K Vaughn and Adrian Alphona.”

“Thank you, Hulu! We’re thrilled that ‘Marvel’s Runaways’ is back for its third season,” said executive producer and Marvel head of television Jeph Loeb. “Josh Schwartz and Stephanie Savage and the amazing writers have something epic in store for our terrific cast.”

No word as of yet to a target date for releasing Runaways season 3. 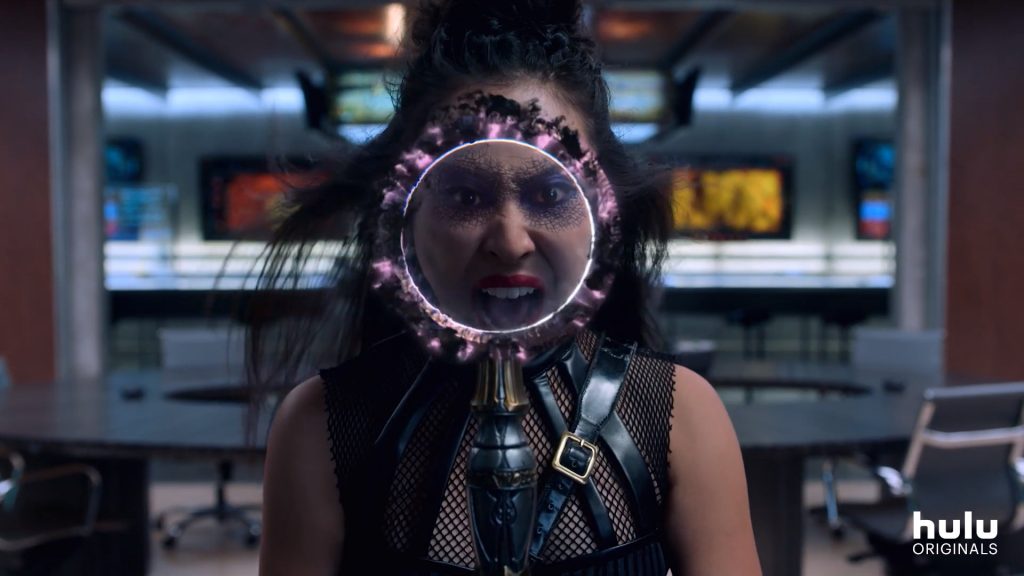 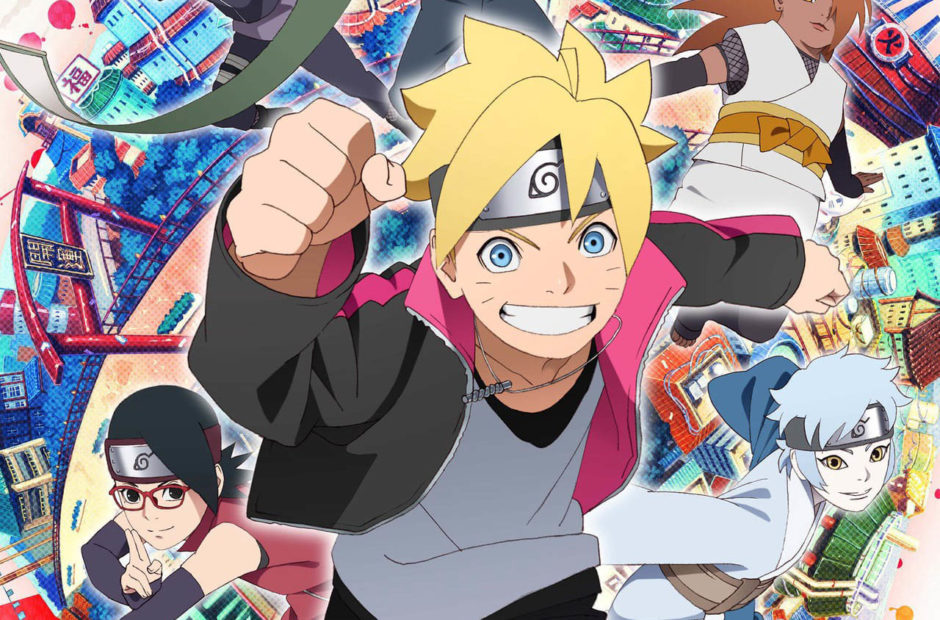