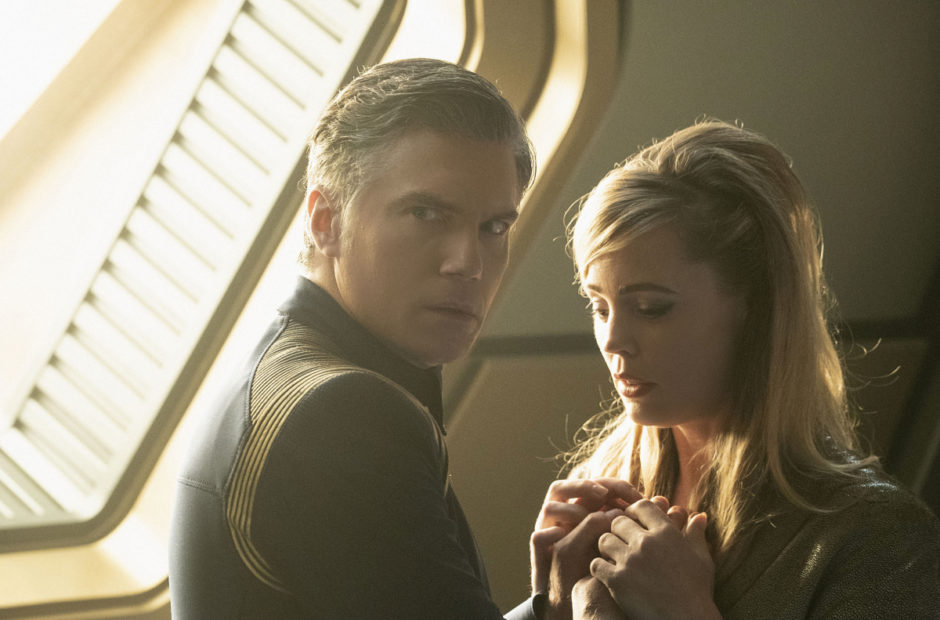 For the second time in as many seasons, Star Trek Discovery is going to be saying good-bye to another captain. As season 2 draws to a close, Capt. Pike (Anson Mount) and Number One (Rebecca Romijn), will be returning to the U.S.S. Enterprise.

This was apparently the plan the entire time and is necessitated by the facts known about what will happen to Pike in the future of the Star Trek timeline. There is no word, as of yet, what the plans are for Mr. Spock (Ethan Peck). He will need to return to the Enterprise eventually, but he may have a bit more breathing room in the timeline.

Discovery lost a captain at the end of season 1 series when Capt. Lorca (Jason Issacs) left the series. It makes you wonder if this has been the plan all along to keep a rotation of captains on the bridge of the ship.

It’s an interesting idea if that is indeed the plan. Star Trek series have always been centered around the captains – or commanders in the case of Deep Space Nine – and Discovery is the first to break that mold. Michael Burnham (Sonequa Martin-Green) is very clearly the focus of this series, and keeping a rotation of captains allows her to continue in that capacity without the audience focusing on whoever is in the captain’s chair.

No word as of yet as to who may take over command of the ship in Star Trek Discovery season 3. 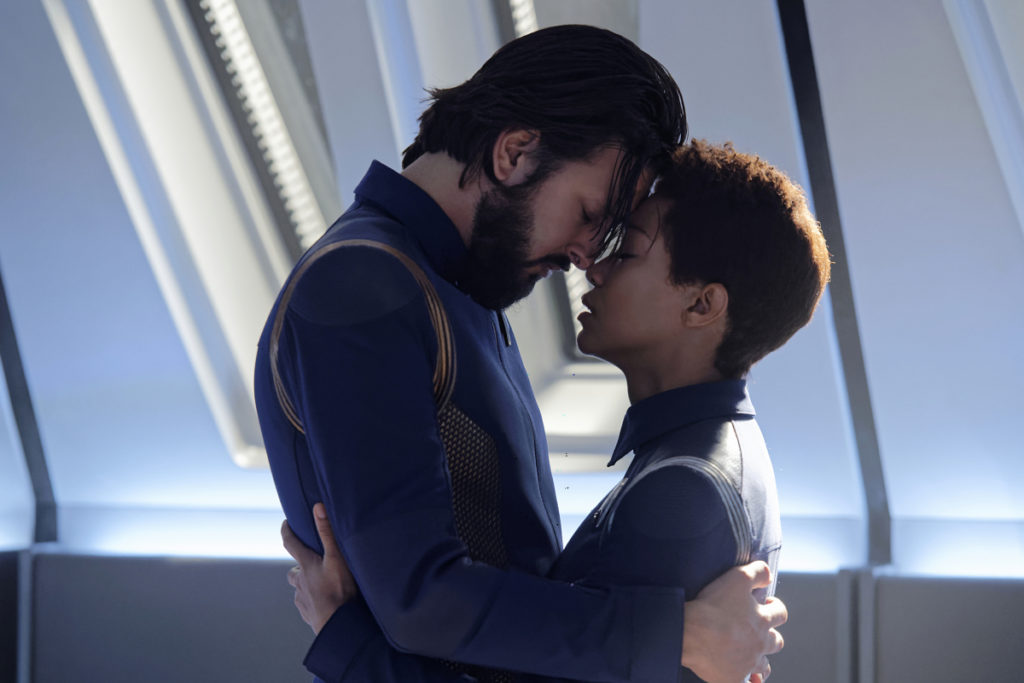