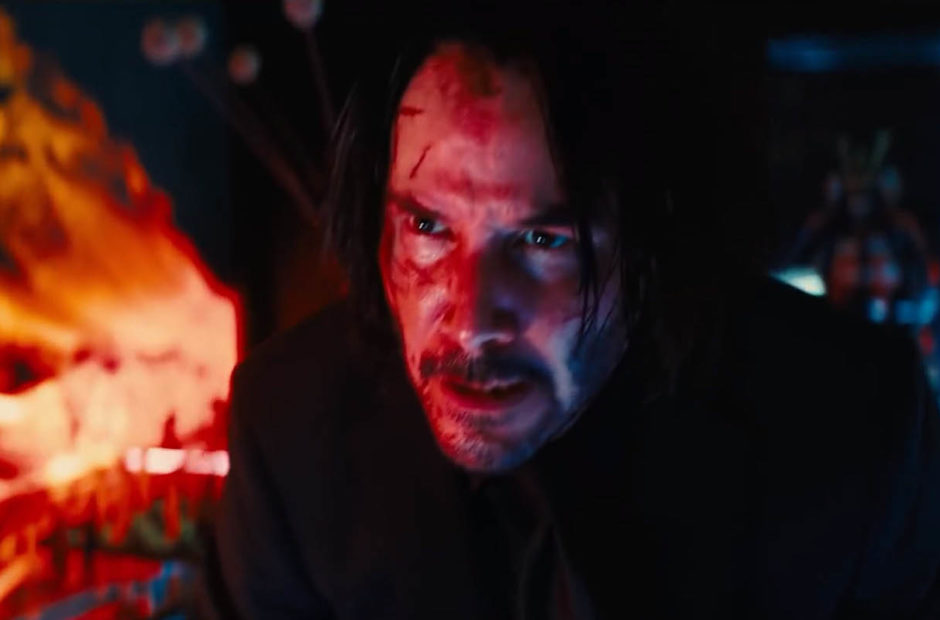 The latest John Wick Chapter 3 trailer has arrived, and it takes a moment to remind us that all these people have died over a puppy.

Well, it was more than just a puppy, as even John (Keanu Reeves) says.

Who would have thought at this stage in his career we would be talking about two Keanu Reeves movies in the same day? Bill & Ted Face the Music in the ether and another trailer for the John Wick Chapter 3.

While all of this trailer looks amazing, we can’t wait to see how exactly Sofia (Halle Berry) works with those dogs. Should make for a fun ride.

In this third installment of the adrenaline-fueled action franchise, super-assassin John Wick (Keanu Reeves) returns with a $14 million price tag on his head and an army of bounty-hunting killers on his trail. After killing a member of the shadowy international assassin’s guild, the High Table, John Wick is excommunicado, but the world’s most ruthless hit men and women await his every turn.