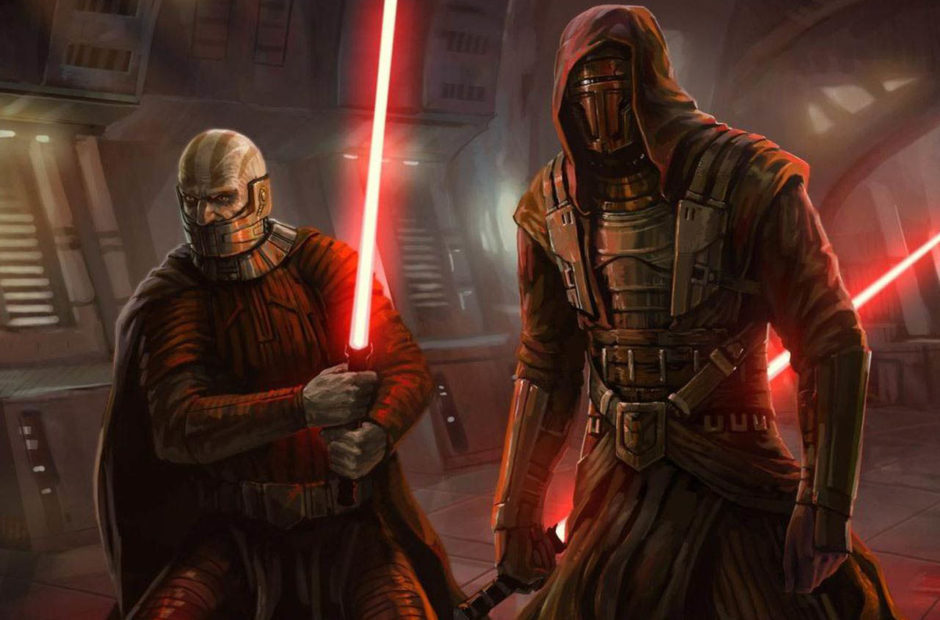 Star Wars Episode IX may be in post-production, but that doesn’t mean things aren’t moving ahead on another film.

It’s been some time since we heard anything about the proposed new trilogy of Star Wars films from the Game of Thrones duo of David Benioff and D.B. Weiss. More than likely because they are busy putting the finishing touches on the final season of the series, but a new rumor says that the could be more going on than we know.

Star Wars News Net is reporting that a reliable source that has worked on each film since the Disney acquisition has been contacted about a new film. It is said to be the first film in the planned trilogy from Benioff and Weiss and that preproduction artwork is being worked on now along with finishing touches on a script. The report does make clear that only one source has come forward so far with this info, so we should be cautious at this time.

The last bit of info does line up with something we’ve been hearing for some time now that the story may be set during the time of the Old Republic. This time has been explored some in games, and there have been mentions of it, but the films have stuck to the same 50 or so years so far. If this is indeed where these films go, it would make a lot of sense as it would open up the timeline of the films considerably and give creators a lot more room to play in.

The Old Republic, for those unfamiliar with it, was a time of great Jedi and Sith battles as the latter attempted to conquer the galaxy. Think of it as almost medieval times, but with space travel.

This is a side of Star Wars we haven’t gotten to see yet, and it’s definitely worth getting excited about if this report is true. 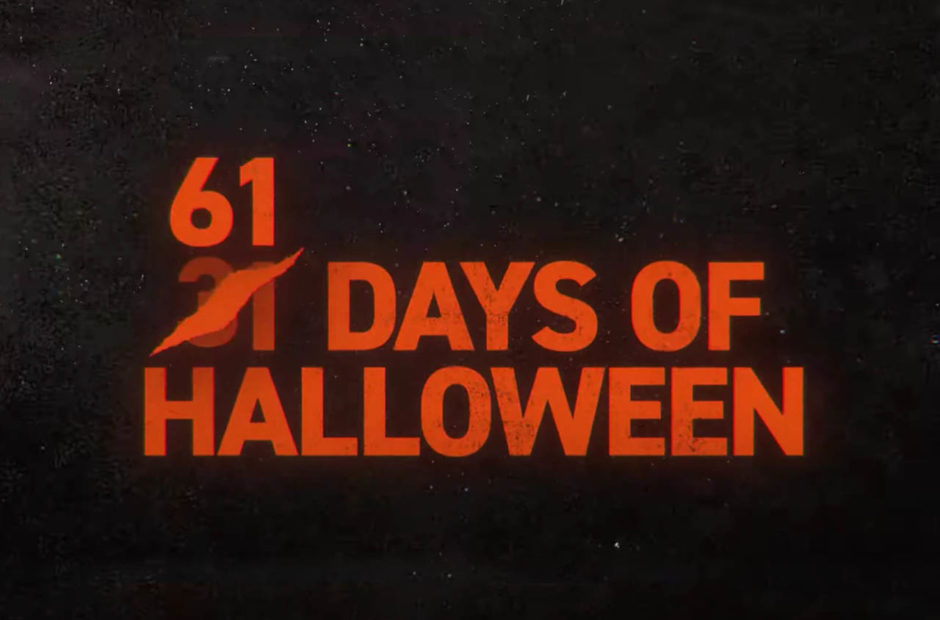