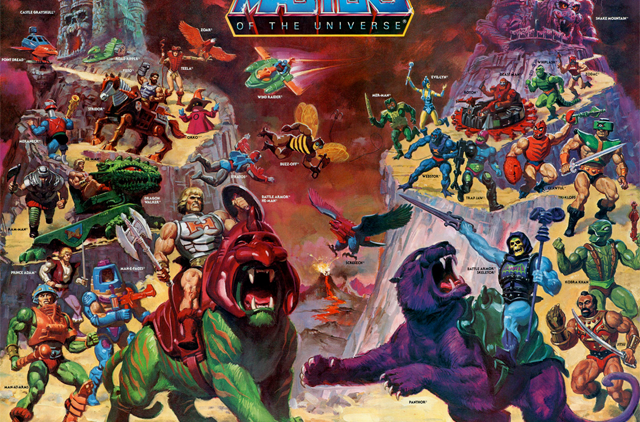 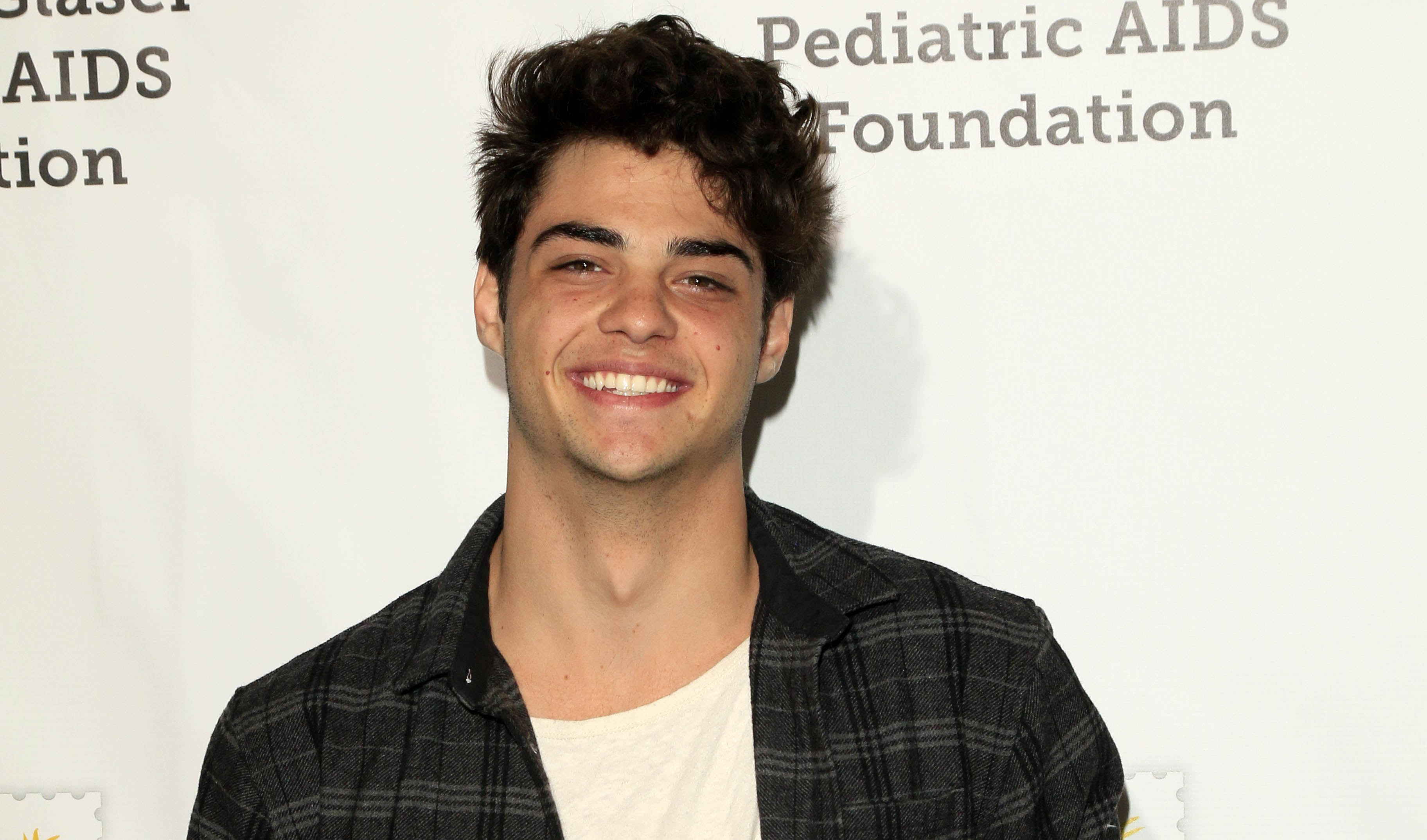 According to a new report, Sony is in talks with Noah Centineo to take on the role of He-Man in its upcoming Masters of the Universe film.

Sony has been working on some version of a Masters of the Universe film for the better part of a decade now with directors and writers dropping in and out of the project. Currently, the film is set to be directed by Aaron and Adam Nee who also turned in the first draft of a script. What has never really come up before, however, was who might take on the role of Prince Adam, also known as He-Man.

A source with knowledge of the project told The Wrap that Noah Centineo (To All the Boys I’ve Loved Before) is currently in talks for the role.

This, of course, won’t be the first time He-Man has made it to the big screen. The 1987 film starring Dolph Lundgren will live in infamy no matter what may come next. The majority of the love for the property comes from the 1980s animated series and the toy line from Mattel.

It’s unclear why this film has been so difficult to get off the ground. At its core it’s a pretty straight forward of good vs. evil without a ton of setup required. Where the 1987 film seemingly went off the rails was the decision to have so much of the film take place on Earth as opposed to on Eternia.

Can a film succeed this time around? We’ll have to wait and see, but it does seem we’re creeping a bit closer to this being a reality at long last.