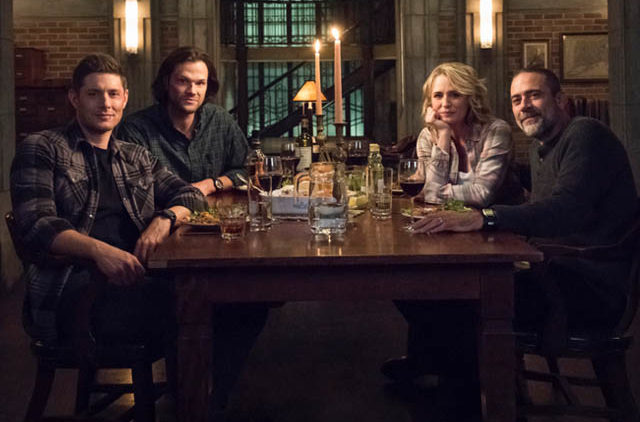 The squeaky door on Baby is going to squeak its last as season 15 of Supernatural draws to a close.

It has been announced that Supernatural will be ending with its 15th season. It stood as the last series on the air that had begun on what was known as The WB network before it morphed into The CW.

“We just told the crew that though we’re very very excited about moving into our 15th season, it will be our last. Fifteen years of a show that has certainly changed my life, I know it’s changed these two guys’ life. And we just wanted you to hear from us that though we’re excited about next year, it will be the finale. The big, grand finale of an institution,” Jensen Ackles said in a statement. “I will say this, a little word from Eric Kripke, the creator about this world and these characters, that in a show about family, it is amazing and it is the pride of his life that it became a family. So thank you guys for that.”

The 2019/2020 television season is going to be an odd one for The CW. With Arrow drawing to a close as well, there are going to be two very large holes in the scedhule for the network. What it will fill these with definitely remians to be seen.

Ackles and Jared Padalecki have been with the series since the beginning, with Misha Collins coming in later. All three men have turned the series into a success, and have made a cottage industry out of conventions themed around the series. It’s going to be an odd day to no longer see the series on the schedule.

Supernatural season 15 will consist of 20 episodes and will debut in the fall of 2019. 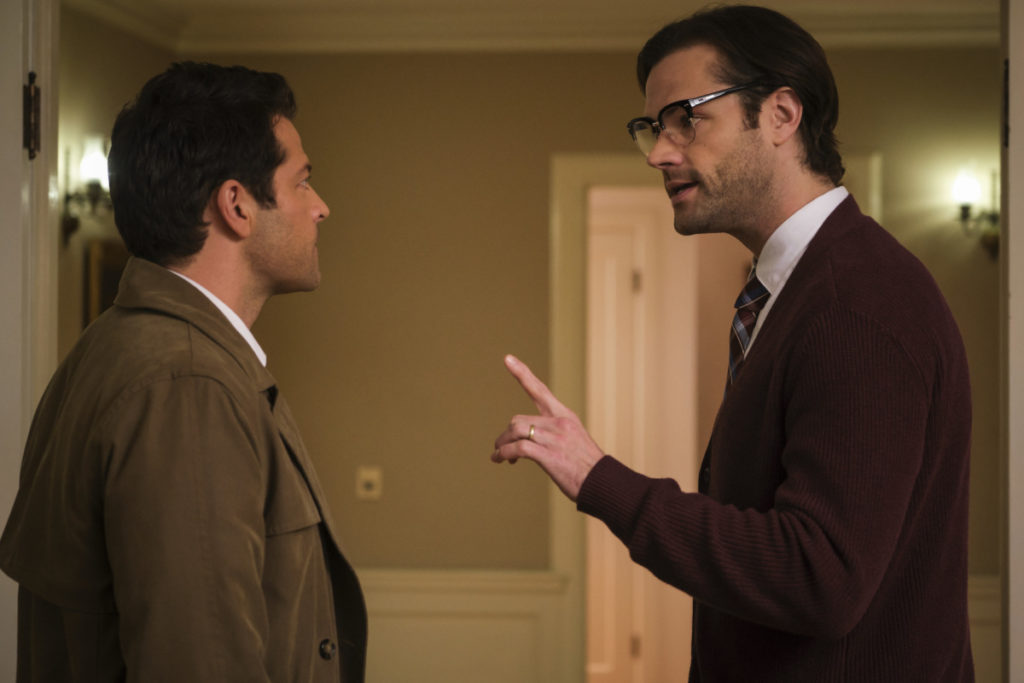