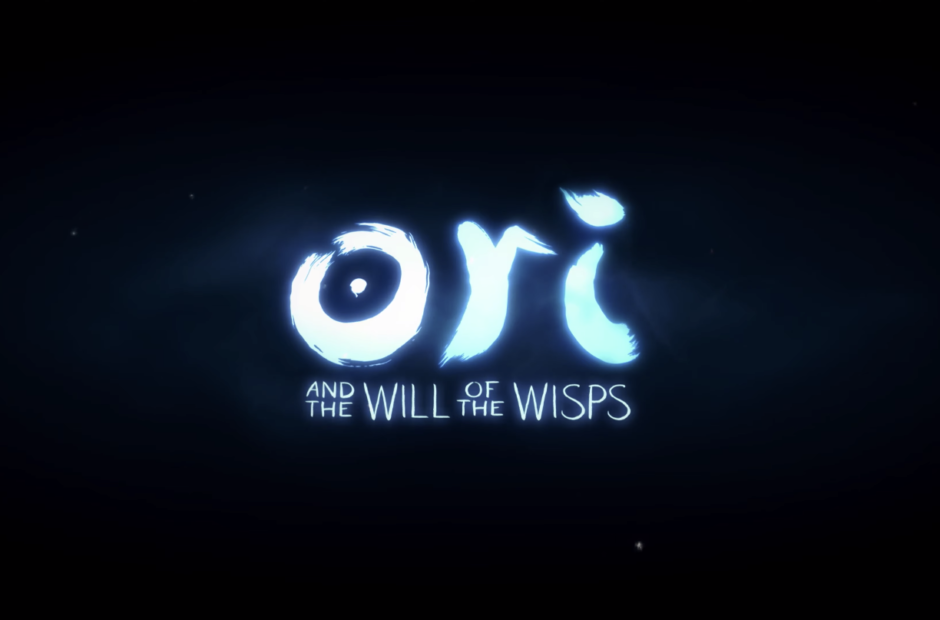 Ori and the Will of the Wisps will be released this fall. Moon Studios’ latest game made an appearance during Microsoft’s E3 2019 presentation, announcing February 11, 2020, as the release date.

From the creators of Ori and the Blind Forest – the acclaimed action platformer game with more than 50 awards and nominations – comes the highly-anticipated sequel, Ori and the Will of the Wisps. Embark on an all-new adventure in a vast and exotic world where you’ll encounter towering enemies and challenging puzzles on your quest to unravel Ori’s true destiny.

The action-platformer is the sequel to Ori and the Blind Forest, released in 2015.

Needless to say, Xbox Games Studios serving as the publisher assists in getting optimal gameplay for Ori and the Will of the Wisps. 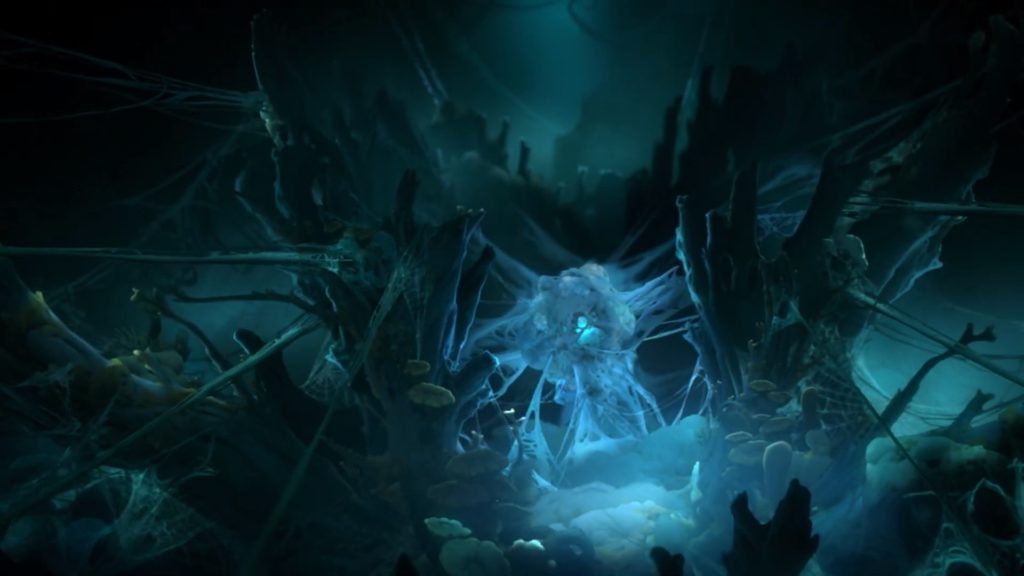