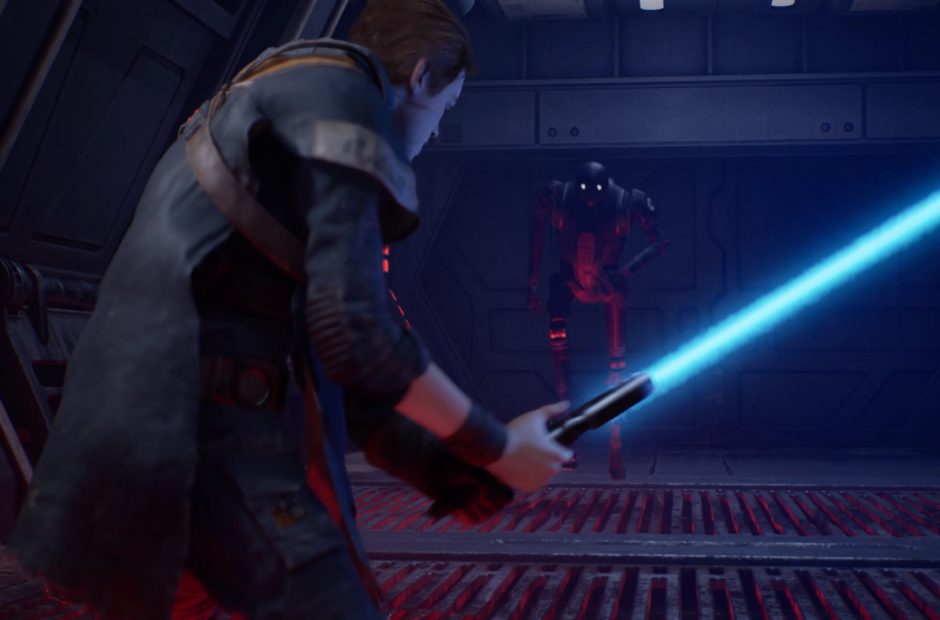 After an exciting reveal earlier this year, Electronic Arts and Respawn Entertainment have finally shown off the gameplay of Star Wars Jedi: Fallen Order. We get our first introduction to the main character, Cal and his droid BD-1.

The trailer has Cal on the planet Kashyyyk – the Wookie homeworld – working to free some imprisoned Wookies from the empire. The game is set after the events of Star Wars Episode III: Revenge of the Sith, but apparently before Rogue One: A Star Wars Story. Forest Whitaker’s Saw Gerrera is leading the rescue mission, while Cal does his thing as a Jedi.

Throughout the gameplay reveal, Cal fights Stormtroopers of various classifications, Purge Troopers, giant bugs, and lots of inanimate metal. The sequence is about 14 minutes long, and gives us a good idea of what to expect. Look forward to our impressions soon – and to the game’s release later this year. Star Wars Jedi: Fallen Order hits PC, PlayStation 4 and Xbox on November 15, 2019. 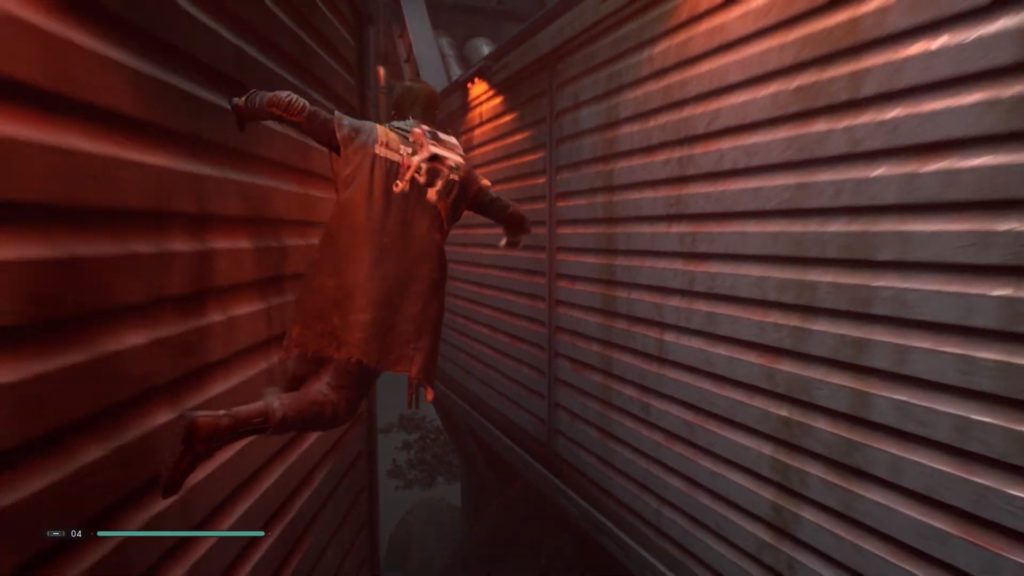