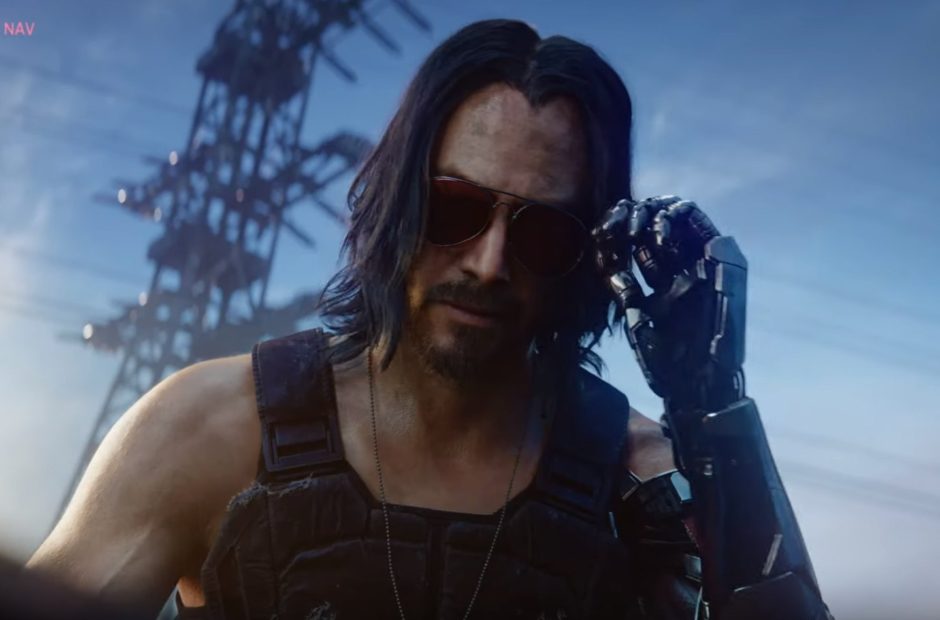 Ever since the release of The Witcher 3: Wild Hunt we’ve been waiting with bated breath for the next game from developer CD Projekt Red. The gameplay reveal last year for Cyberpunk 2077 was breathtaking in its detail and immersiveness. This year, we got a stunning CG cutscene without gameplay – but then CD Projekt Red made up for that with a release date and a surprise reveal.

But that almost got washed away, because then the developer revealed the guest appearance I didn’t know I wanted: Keanu Reeves is in Cyberpunk 2077. Yeah. It’s happening. 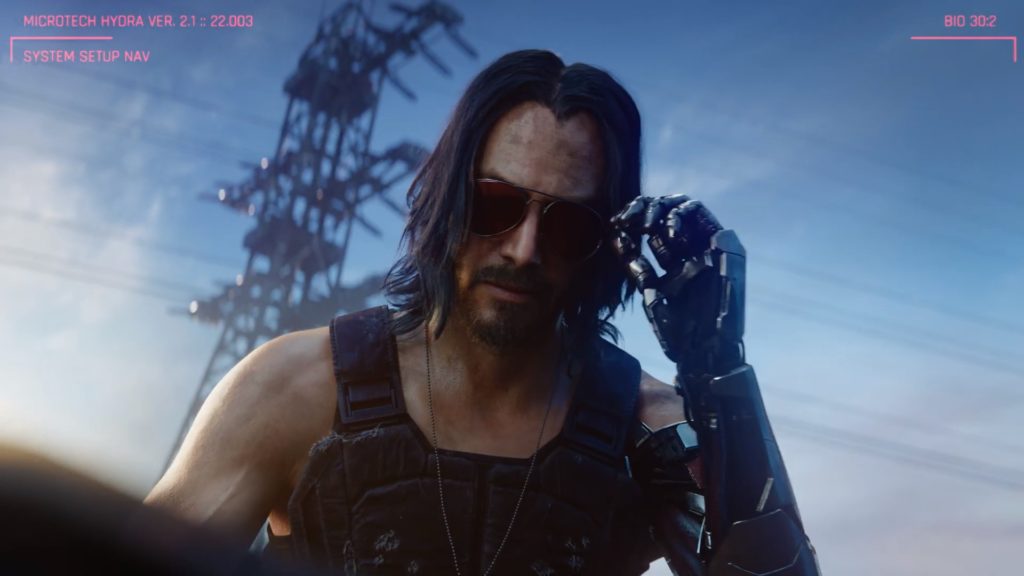