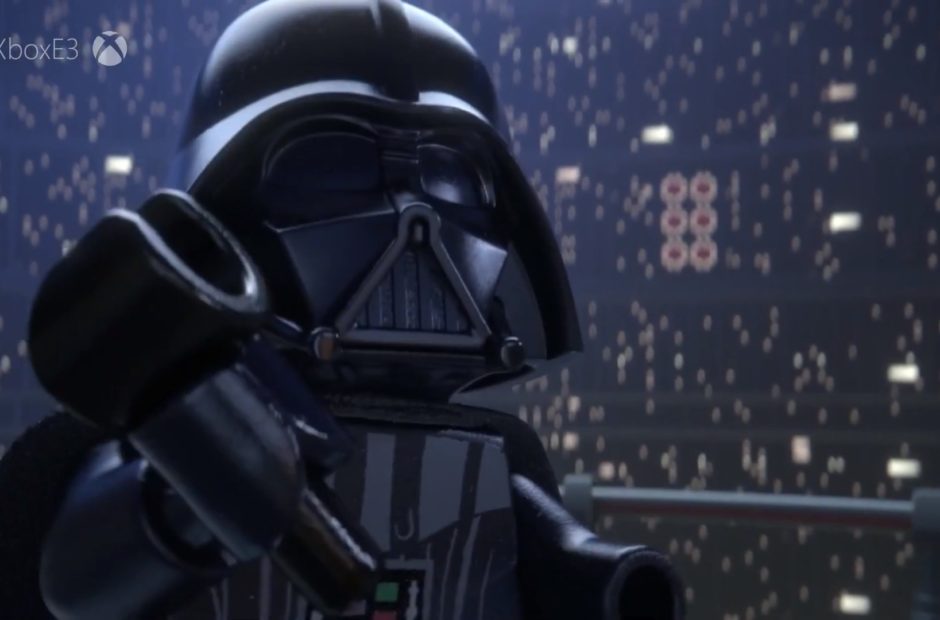 Soon, you’ll be able to play a Star Wars game that includes the stories of all nine films. Yet the gameplay won’t be hyper-realistic.

In the trailer, we get a look at the Millennium Falcon, Darth Vader cutting off Anakin Skywalker’s hand, Rey’s showdown with Kylo Ren, and other well-known elements. Again, it’s the entire world of Star Wars rebuilt under a humorous tone with LEGOpieces.

The game won’t be an exclusive for any particular platform, though. You’ll be able to play LEGO Star Wars: The Skywalker Saga on Xbox One, PlayStation 4, and Nintendo Switch. Just for the sake of promotion, it made its worldwide premiere during Microsoft’s Xbox E3 2019 presentation. So don’t worry about it not being available on something other than Xbox One.

Stay tuned for a release date. Microsoft didn’t mention anything in terms of when you’ll actually be able to play LEGO Star Wars: The Skywalker Saga aside from a 2020 window. 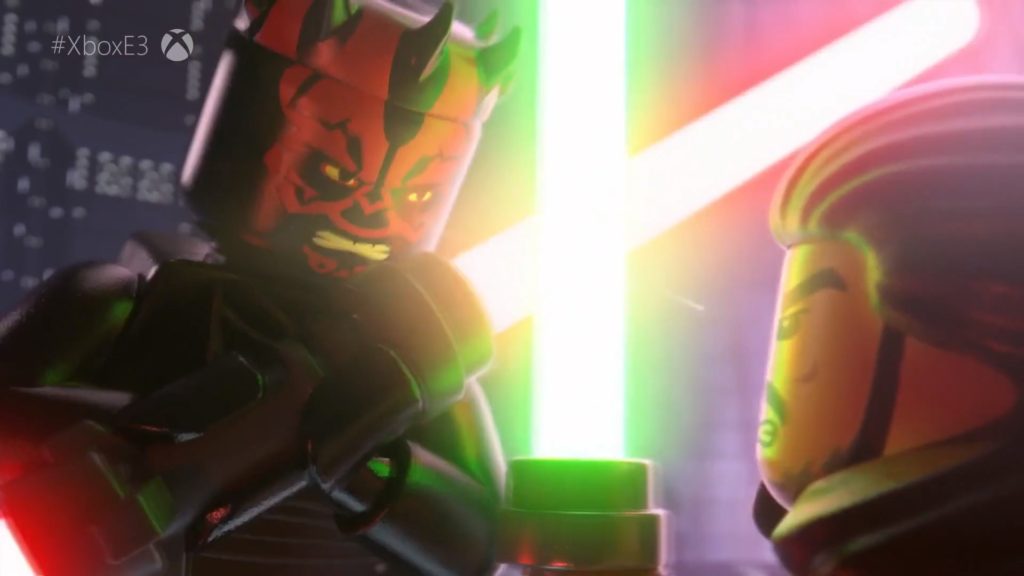