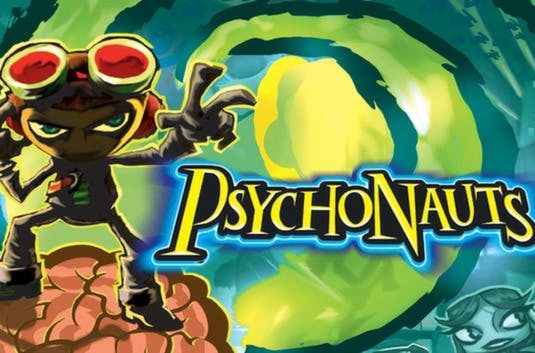 You might know Double Fine from games like Brutal Legend, Grim Fandango, Iron Brigade, and of course Psychonauts.

At E3’s show, founder Tim Schafer stepped out to make the announcement. He also volunteered to make anything Microsoft wants, including “Halo stuff, Forza stuff, and Excel stuff.”

As with Obsidian showing Outer Worlds, Double Fine gave us a quick look at Psychonauts 2, which is now an Xbox Game Studios game – though as with Outer Worlds, Psychonauts 2 will still most likely come to PlayStation as well as Xbox and PC.