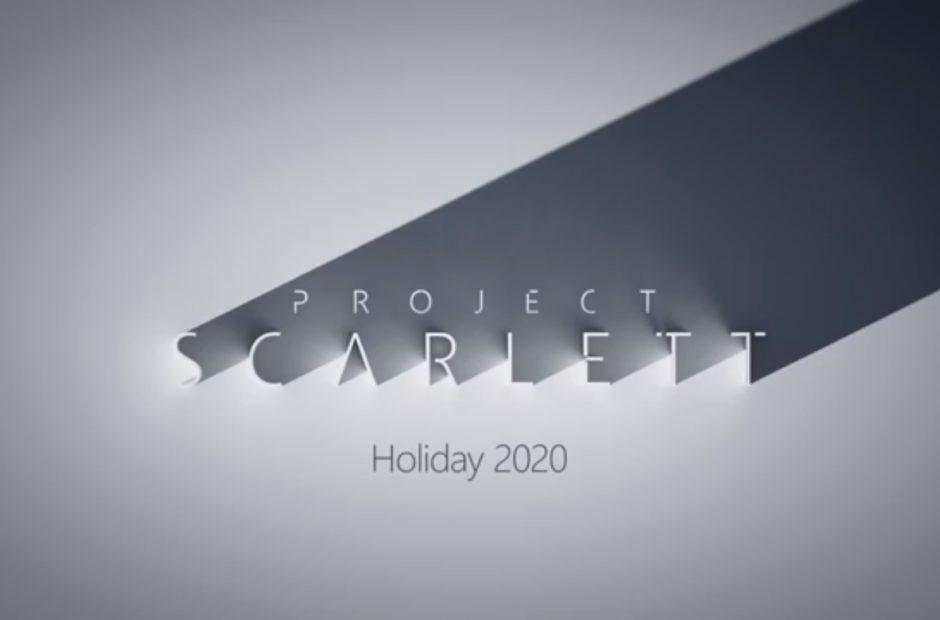 The Xbox One X might be the most powerful console around right now, but that won’t last long, because Microsoft’s next console, currently called Project Scarlett, is coming in less than 18 months. Microsoft dropped the specifications this week during its E3 press conference.

The system will feature AMD’s Zen 2 and Navi architecture powering the CPU and graphics. Microsoft claims this makes the system four times more powerful than the Xbox One X, itself a powerhouse at 6 teraflops. Alongside these powerful chips, Microsoft is taking steps to make sure nothing slows games down. The system will use GDDR6 memory and a next-gen SSD that Microsoft says gives a 40-times performance increase over the current hard drive-based performance of the Xbox One X. It’s fast enough that the system can use it for virtual memory.

The system will also feature variable refresh rates, as well as 8K resolution and 120 FPS capability, though those will likely be rarely utilized.  Another big feature is the including of hardware-accelerated ray tracing, currently seen only on Nvidia’s RTX cards.

Microsoft also noted that the system will be at least as backwards compatible as the Xbox One and will play “four generations of Xbox.”

What we don’t know yet is what the system will be called, how much it’ll cost, or exactly when it’s coming out. Microsoft announced that we can expect the system in Holiday 2020, though. We can likely expect hard specs and an official name for the console about a year from now at Microsoft’s E3 2020 presentation. For now, we can look forward to a massively powerful system that should make games smoother than ever.