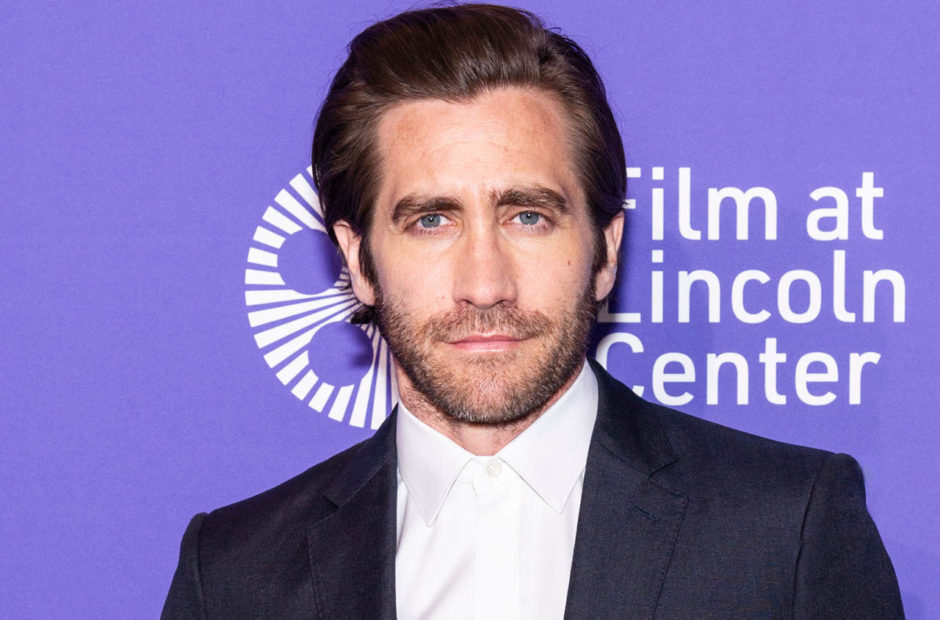 E3 typically centers around games and gaming, but once in a while a little bit of Hollywood bleeds in. Publisher Ubisoft has been fond of turning its games into movies and stories for some time now, with Prince of Persia and Assassin’s Creed both making their way to the big screen. Splinter Cell was rumored for a while, too. Now, Ubisoft is bringing Tom Clancy’s The Division into live action with the help of Netflix.

Ubisoft announced at its E3 press conference that The Division is coming to the streaming giant with an impressive cast in front of and behind the camera. Jessica Chastain and Jake Gyllenhaal will star in the movie, while David Leitch will direct. Leitch has a solid resume built up by this point, having gotten his start on John Wick. He followed that up with Atomic Blonde, Deadpool 2, and Hobbs & Shaw. In other words, he’s no stranger to gun fights, action, or big-name actors.

Variety reports that the movie will stay pretty close to the fiction of the first game: “The story is set in the near future with a pandemic virus spread via paper money on Black Friday, decimating the city of New York and killing millions. By Christmas, what’s left of society has descended into chaos. A group of civilians, trained to operate in catastrophic times, are activated in an attempt to save who and what remains.”

We don’t know when the movie will come out, but if a feature-length film is going to break the bad-video-game-movie curse, this isn’t a bad cast to do it.

Oh, and I almost forgot about Far Cry. Ubisoft let German director Uwe Boll make a Far Cry movie. And it was bad. Really bad. The Division, we’re pretty sure, won’t be.