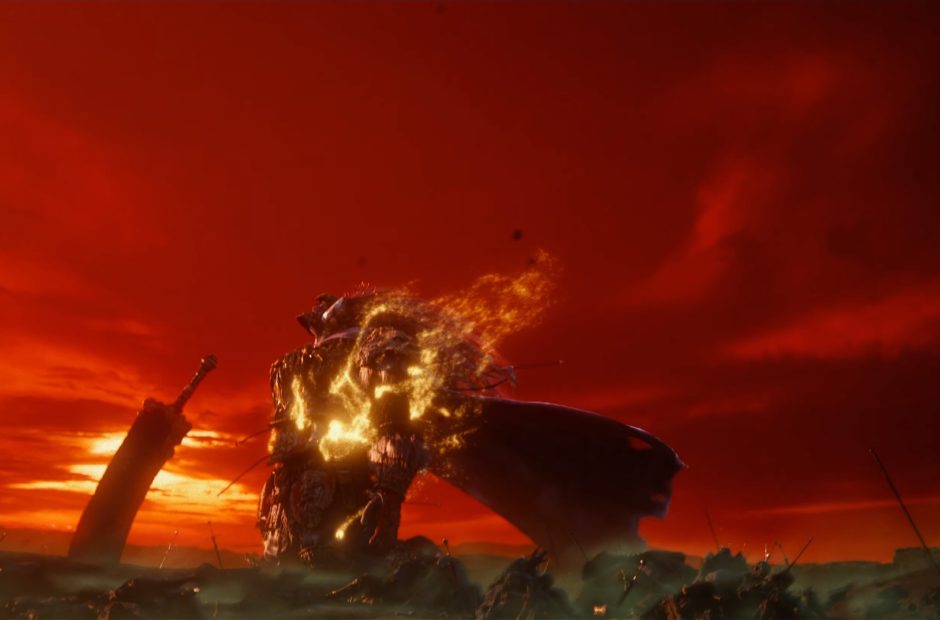 From Software and Bandai Namco revealed at E3 this week its much-rumored and long-awaited new game. The game, a collaboration between From Software and Game of Thrones author George R.R. Martin, is called Elden Ring. The trailer below gave us a brief look at what the game’s tone, but a publisher-led interview posted to Xbox News give us even more insight.

Elden Ring, it seems, is as much familiar From Software territory as it is new stuff. Director Hidetaka Miyazaki had a ton to say. The game started development shortly after the DLC for Dark Souls 3 was finished, and that when the company’s executive business director reached out to George R.R. Martin’s staff, they expected Martin to turn them down.

Elden Ring will be a classic dark fantasy title, Miyazaki says, and fits most closely to the third-person action RPG genre of games. The game will focus on fun, responsive melee combat that From Software is known for.

“The importance we place on the joy the player experiences through overcoming challenges will be the same as it is in our other titles. I believe it will prove to be a very satisfying experience,” Miyazaki said. Elden Ring will also feature character customization and other traditional RPG-style elements as expected of RPGs and of most From Software games.

Miyazaki also said that the game will be open world, though his wording seems to suggest that it might not be the traditional open world. From Software games are known to have lots of roadblocks to exploration to ensure that each new area feels special, and open-world games are the opposite of that. The world will feature “intricately-designed, multi-layered castles” and boss fights, but it will also be the biggest From Software game so far by volume, Miyazaki says. The scale of the world and freedom of exploration are big focuses for the team.

Miyazaki also got into what collaborating with Martin was like:

“The actual collaboration itself begun with Mr. Martin ever so politely confirming what sorts of themes, ideas as well as many game-related aspects I had envisioned for the game.

This allowed us to have many free and creative conversations regarding the game, in which Mr. Martin later used as a base to write the overarching mythos for the game world itself.

This mythos proved to be full of interesting characters and drama along with a plethora of mystical and mysterious elements as well. It was a wonderful source of stimulus for me and the development staff.

Elden Ring’s world was constructed using this mythos and stimulus as a base. Even I myself find it hard to contain my excitement from time to time. We hope that everyone else is looking forward to the world we have created.”

An open-world dark fantasy RPG with customization, intense combat, and a mythos combining the ideas of Hidetaka Miyazaki and George R.R. Martin. If this game is everything Miyazaki is promising, then we have a lot to look forward to.

From and Bandai Namco are being shy about the release date, but Elden Ring is coming to PC, PlayStation 4, and Xbox One – so it’s likely not much further out than the next year or so.