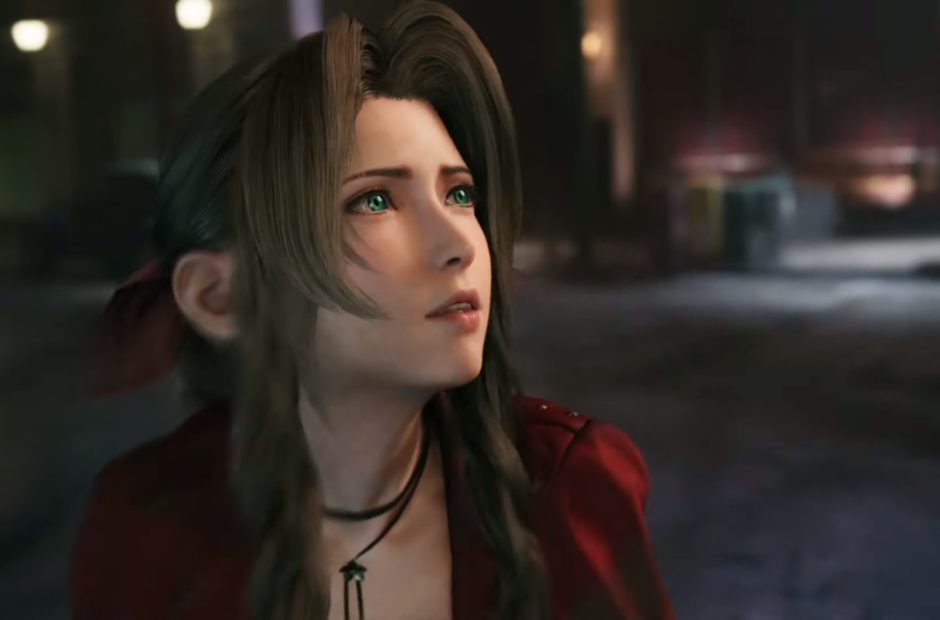 Sony first unveiled the remake back at E3 2015, and then showed it again in May of this year. At one point, the game was set to be a multi-part event, but this new trailer makes no mention of that, calling that into question.

Final Fantasy VII was first released back in 1997 on the original PlayStation. At the time it was a huge coup for Sony and a mighty loss for Nintendo. For many gamers, it was also one of the first games they’d seen making use of pre-rendered cinematic cutscenes for key storytelling moments. Since then, a remake has been one of the biggest requests of series fans, and the 2015 reveal was a dream come true – followed by four agonizing years of silence.

Whether this is the full game or just chapter one, this has been a long time coming. Final Fantasy VII hits PlayStation 4 on March 3, 2020. 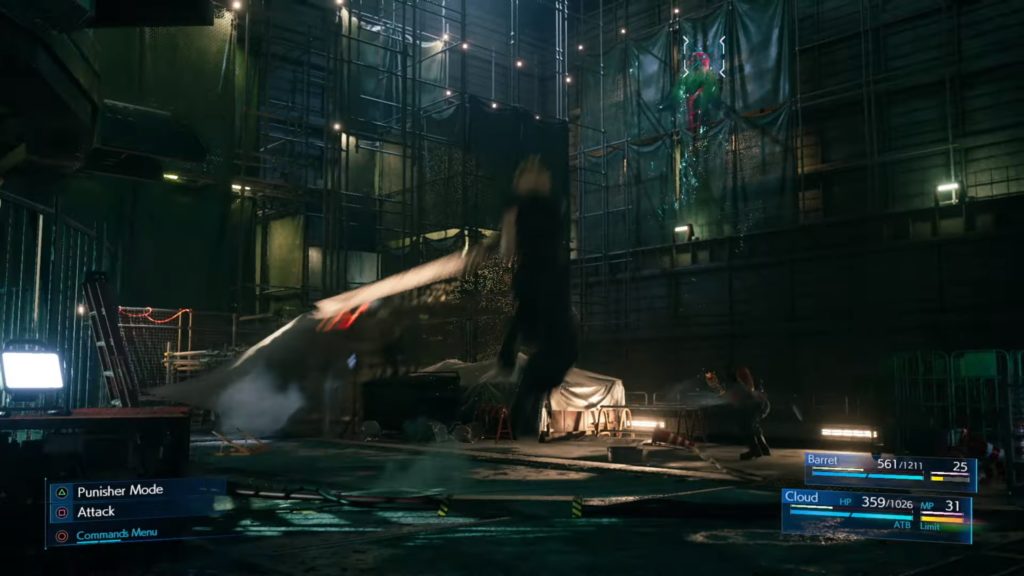