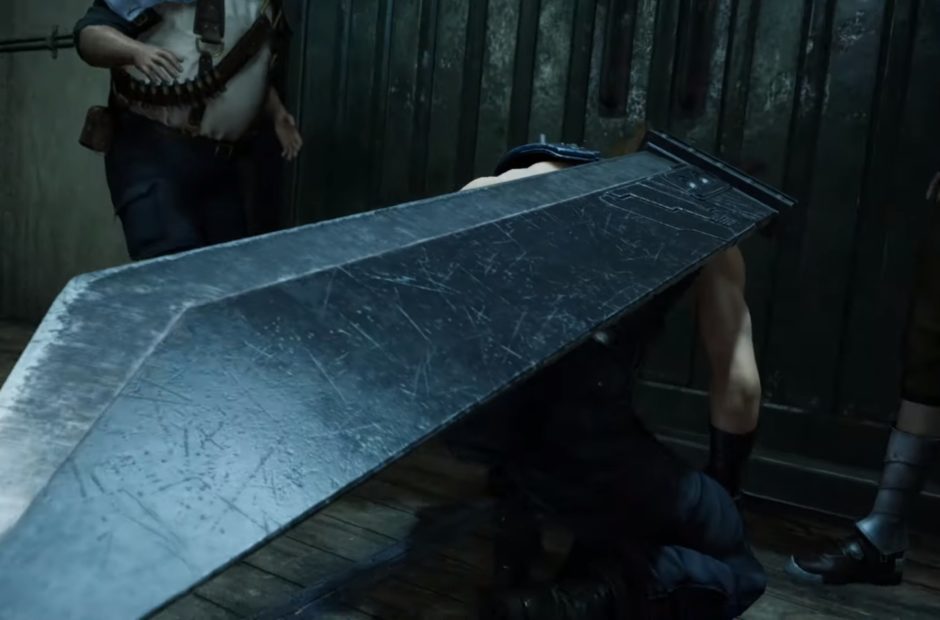 As part of its E3 game conference, developer and publisher Square Enix gave us a big info dump on its upcoming Final Fantasy VII Remake. The conference gave us a long look at combat, an ear on the characters’ voices, and an idea of just how much game we’re getting.

The crowd present at the show cheered excitedly as the words “two Blu-ray discs” were uttered by Yoshinori Kitase, one of the game’s leads. That’s right, Final Fantasy VII Remake isn’t just a throwback in terms of it being a remake of an old game, it’s also a multi-disc game. This seems to further confirm the idea that the game will no longer be split up over multiple releases.

The game’s combat will not simply be real-time as had been previously shown, but will be sort of a hybrid of real-time and strategic combat. Players can switch between characters at any time. As characters do their standard attacks, they’ll build up the ATB bar, allowing them to unleash special attacks and spells. If one of your characters has their ATB bar maxed out, you can command them to unleash their special attacks.

This seems like a good compromise between the classic combat and the more modern style and pacing of the remake.

I hate to say it: I might be excited about Final Fantasy VII Remake. It hits PlayStation 4 exclusively on March 3, 2020. 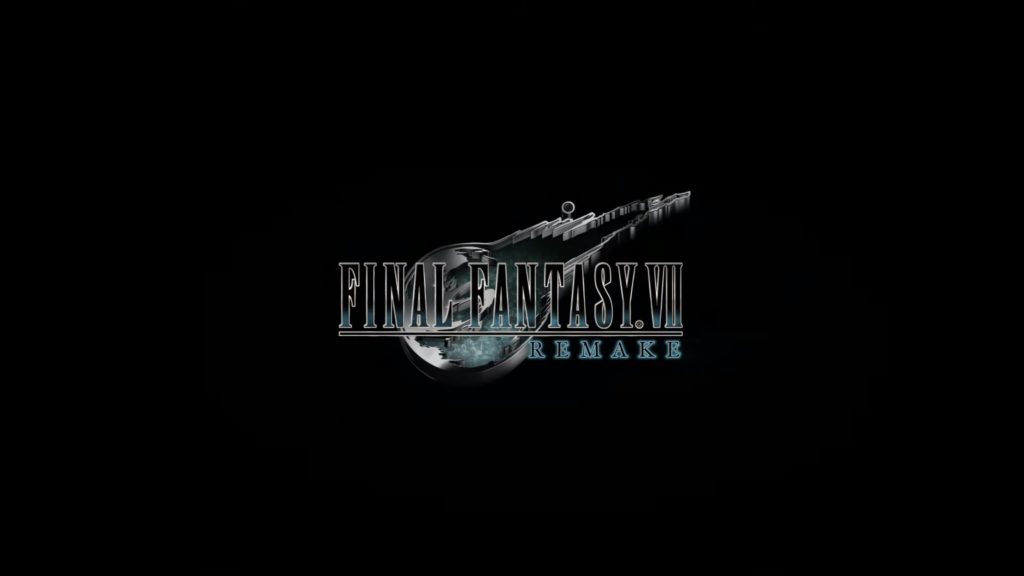