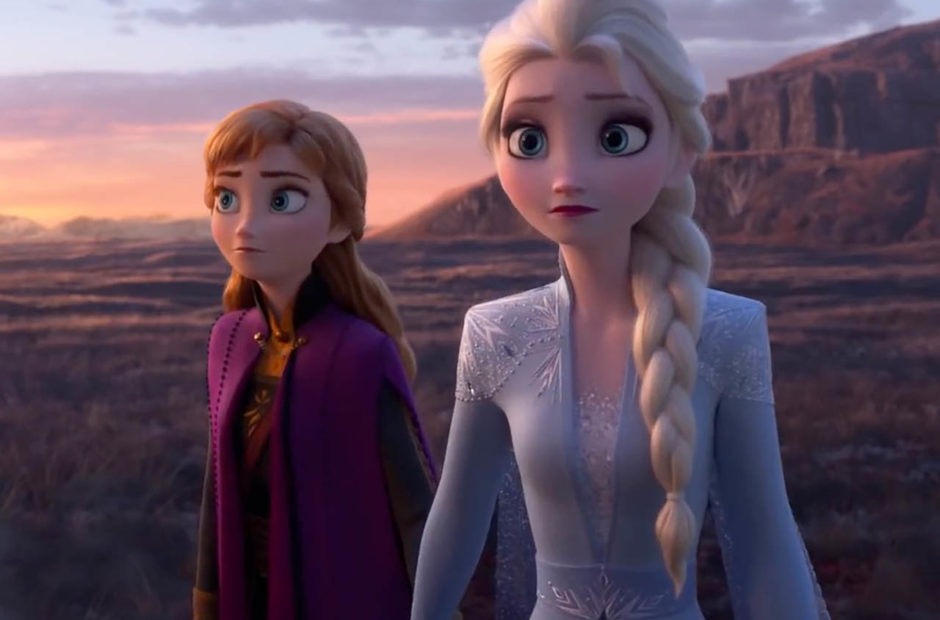 Frozen 2 is back with its first full trailer – the last one was a teaser – and we’re starting to get some hints as to what the plot may be.

Where the first film showed the world fearing Elsa’s (Idina Menzel) powers, it appears a new threat has arrived that only she can stop.

The prevailing rumors are that this film will show other people in the world with powers, and the water horse seems to indicate that as well. The Frozen 2 trailer also seems to indicate that Elsa’s past may not be as cut and dry as she always thought. We see a young Elsa in bed while what appears to be her mother watching the Aurora Borealis. Could this be the source of her powers?

The original Frozen was released in 2013 and is the highest grossing Walt Disney Animation Studios of all time. The film took in $400.73M in the U.S. and $875.74M at the foreign box office for a global total of $1.276B. It has gone on to inspire a Broadway show, a few animated shorts, and won two Academy Awards. Can Frozen 2 recapture the same magic? We’ll just have to wait and see.