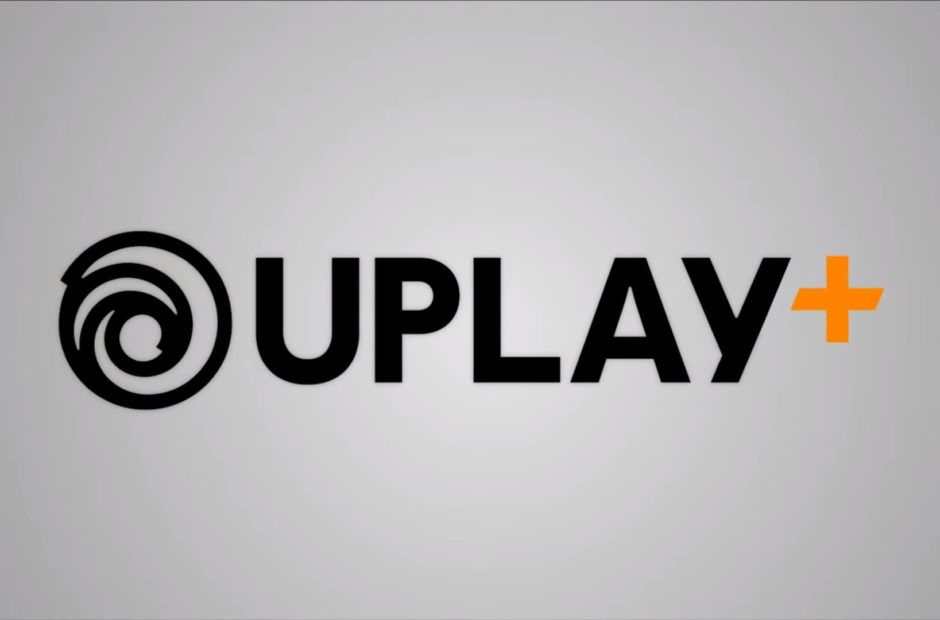 I love Ubisoft games. I’ve played almost every game in the Assassin’s Creed, Far Cry, and Watch Dogs series. I’ve played tons of Tom Clancy games, particularly the Splinter Cell series. I loved Prince of Persia – even the slightly weird 2008 one. But even so, I’m less than bullish on the company’s newly-announced game subscription service.

Announced this week at Ubisoft’s E3 conference, UPlay Plus promises to act as a portal to piles and piles of Ubisoft games that you can download and play as much as you like. You get access to all downloadable content and expansions for all the games on the service, and because it’s Ubisoft hosting Ubisoft games, you don’t have to worry about them being taken off the service.

Here’s where things start to sour. The service will cost $15 a month. WOOF. Let’s compare that to Microsoft’s Xbox Game Pass service, which features games from a wider variety of creators (and as a result, a wider variety of genres thanks to Ubisoft’s converging uber-game). GamePass costs $4.99 a month on PC – as does EA’s similar Origin service. If you bundle that into Microsoft’s Game Pass Ultimate, which includes Xbox Live and Game Pass for both PC and Xbox, only then does the price tag make it up to $15, but that’s for games across two systems and access to multiplayer.

There is one aspect that we’re not quite sure about yet. Ubisoft says UPlay Plus will launch on Google Stadia in 2020. If this product is compatible with the free version of Stadia also coming in 2020, then it’s a good thing. We’ll be able to play incredible-looking games on low-end machines with one subscription fee. If not, though, we’re looking at paying for Uplay Plus and Stadia, which is far from appealing.

Either way, $15 is a lot for a single-publisher subscription, and it sounds less like an initiative opening things up for gamers and more like an attempt to get a piece of the game-subscription pie before Sony wises up and dives in alongside Microsoft and Electronic Arts.

If you’re into the idea of UPlay Plus, the service launches on September 3 on PC.